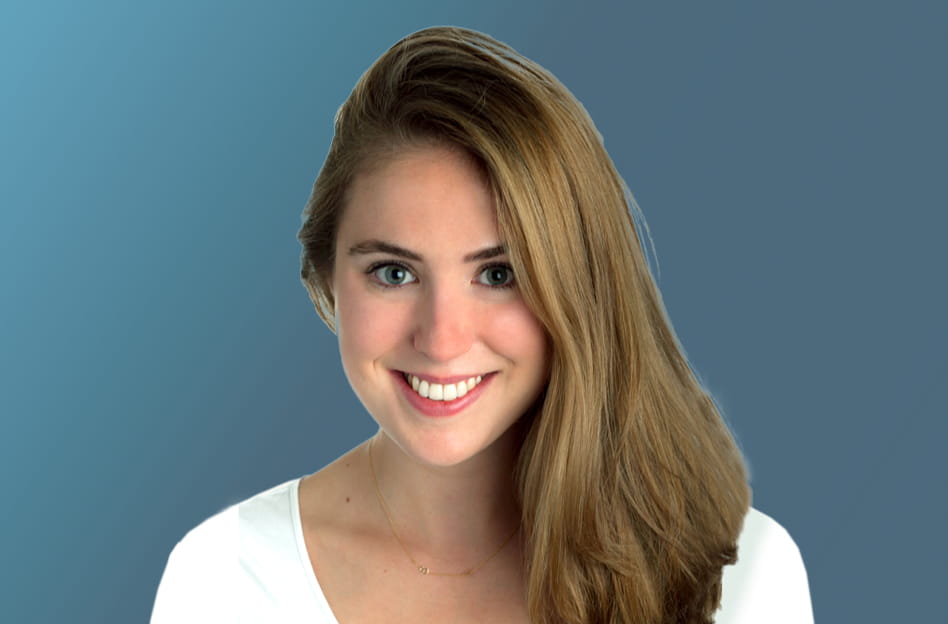 The law around unenforceable penalty clauses is well-known but the question of how to apply it in practice is notoriously tricky. The court has recently looked at this issue again in De Havilland v Spicejet.

There were a number of issues between the parties but I have focused on whether the liquidated damages provision was an unenforceable penalty. The court held, in no uncertain terms, that the liquidated damages clause was a genuine pre-estimate of loss and therefore not an irrecoverable penalty. In doing so, it set out some helpful points to keep in mind when considering this issue.