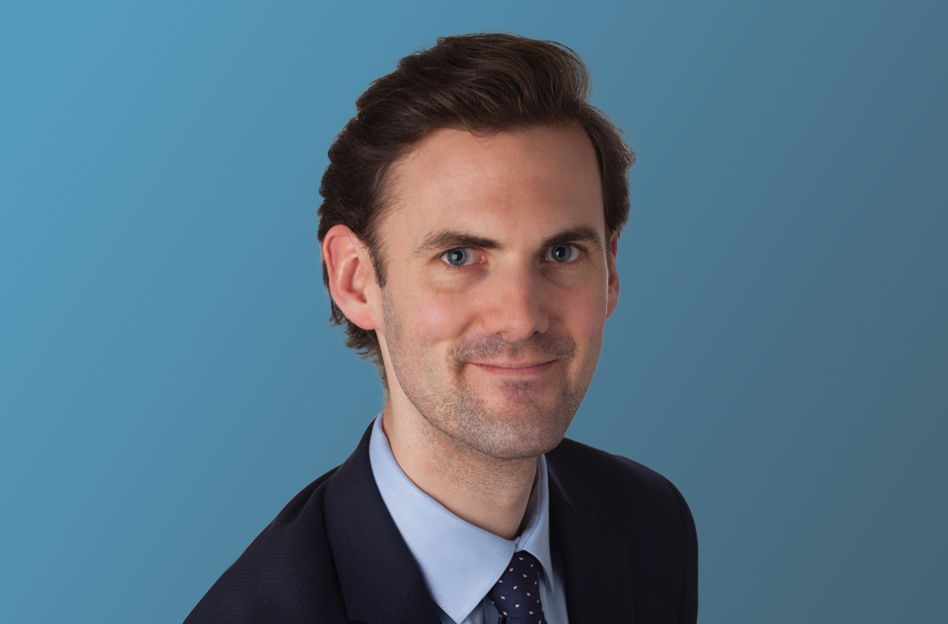 Can a party tortiously induce a breach of contract without sufficient knowledge and intention? “No”, as confirmed in The Beans Group v MyUniDays – but liability may arise if activity continues knowingly and after notification of the breach.

On the first question, the court followed the House of Lords in OBG v Allan, holding that intention to cause a breach is a necessary requirement for liability.  Actual knowledge of a competitor’s contracts is not required; recklessness as to the existence of Student Beans’ contracts would have been sufficient for liability, but negligence – however gross – would not.

Here, the confidentiality of Student Beans’ contracts meant that MyUniDays was not aware of their existence before contracting with the retailer itself. In any event, the retailer had indicated that it was under no legal impediment to contract and had driven the negotiations forwards itself, requiring no inducement from MyUniDays to do so.  Consequently, the court held that MyUniDays honestly believed that the retailer was legally free to contact with it.  Student Beans’ claim on this ground was rejected.

On the second question, reliance was placed on Jenkins LJ’s statement in D.C. Thompson v Deakin that “inconsistent dealing … may, indeed, be commenced without knowledge by the third party of the contract thus broken; but if it is continued after the third party has notice of the contract, an actionable interference has been committed”.

Here, the court found that MyUniDays gained the requisite knowledge and intention to cause a breach only once provided with copies of the Student Beans contracts. After this point, MyUniDays continued to provide services to the retailer.  Had it not done so, the court held – on the balance of probabilities – that the retailer would have returned to using Student Beans’ services.  As a result, MyUniDays’ continued activity was causing loss to Student Beans, so an injunction was granted.