Harsh but fair? Implied terms won’t save you if written agreement clear 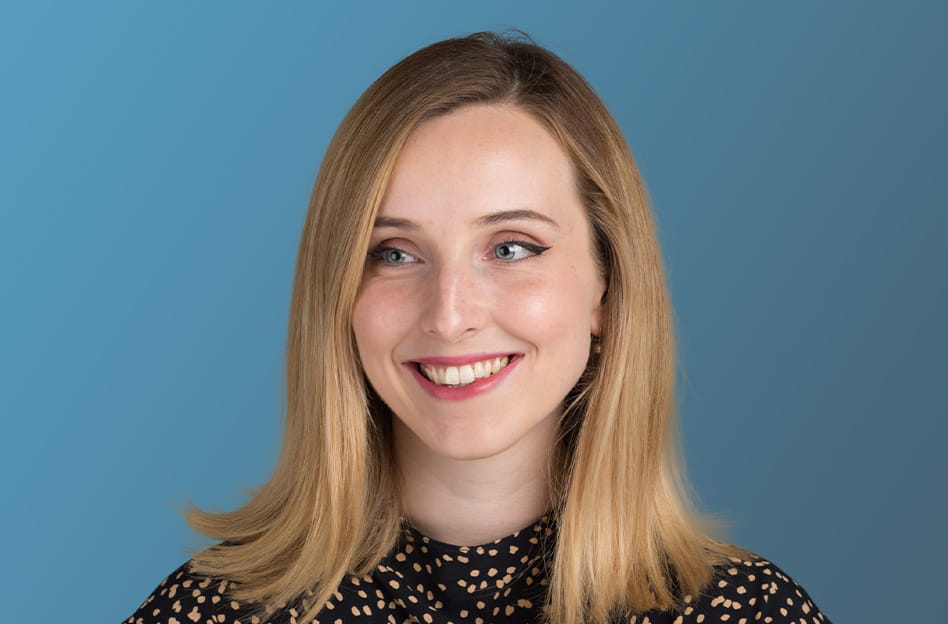 The Court of Appeal has confirmed, if confirmation were needed, that no term may be implied into an agreement where that implied term conflicts with the express wording of that agreement, even if the result may seem harsh: Joseph v Deloitte.

Joseph was an equity partner at Deloitte and had been issued, by the board, with a notice of retirement under Deloitte's limited liability partnership agreement. Joseph had a right under the agreement to ask the board to put his case to a special meeting of the full partnership so long as any request was made within seven days of the board meeting confirming the issue of the notice.

Joseph was given an opportunity to attend the board meeting and was told by email that "[t]he final Board decision following this meeting will be communicated to you by no later than 9 October 2019 [i.e. the last day of the seven day period]". Joseph did not attend but sent written representations. When he did not receive anything, Joseph emailed Deloitte, by this point out of time, to request a special meeting and confirm that decision of the board had not yet been sent to him. The following day, Deloitte emailed Joseph to let him know that the decision to issue the notice would not be reversed. Deloitte's solicitors subsequently wrote to Joseph stating that no special meeting would be convened as his request had been made out of time.

Joseph sought an order for specific performance based on an implied term that, where the board’s decision is delayed beyond the date of the board meeting, the time period for demanding a special meeting be extended so as to be seven days from when that communication was read by the recipient. By the time of the appeal, Joseph wanted damages for breach and not specific performance.

The Court of Appeal decided that Joseph’s suggested implied term directly contradicted the requirement to request the special meeting within seven days of the board’s confirmation of the issue of the notice. Joseph was asking the court to re-write the clause and provide a different rule. In the court’s view, while Joseph was entitled feel his treatment was harsh, Deloitte had acted within its legal rights.

Joseph also failed to persuade the court that there was a promissory estoppel. In essence, all the email did was say when he would be informed. It did not say anything about the time within which he had to exercise his right to convene a special meeting.