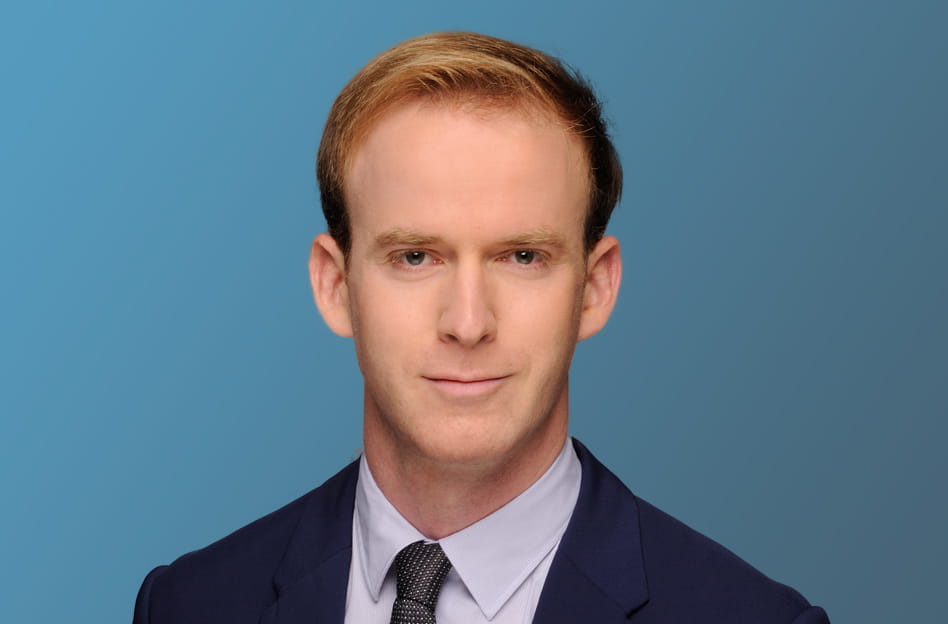 In Russell v Cartwright, the High Court held that there was no implied obligation of good faith in a joint venture agreement since the traditional tests for implication of contractual terms were not satisfied. Nor were there fiduciary obligations, as the contractual relationship was not fiduciary in nature.

Three years after a joint venture for property investment was set up, relations between one of the shareholders, Mr Russell, and the others deteriorated. Russell resigned, and the parties started negotiations for his departure. In parallel, the remaining shareholders continued to plan investments, including investment X. Shortly after the parties concluded Russell’s exit agreement, the joint venture executed the contract for investment X, which proved highly lucrative.

Upon learning this, Russell issued a claim against the remaining shareholders, arguing that they had breached an implied duty to inform him that they were planning investment X when he was still party to the joint venture agreement, so as to give him the opportunity to participate in the project. He claimed that a duty arose because the relationship was fiduciary in nature or, based on Bates v Post Office, because the contract was a relational one into which a general duty of good faith should automatically be implied.

The court held that the test to determine whether a relationship qualifies as a fiduciary one is objective: whether the nature of the relationship is such that A could trust in the loyalty of B to put A’s interests first. The test was unsuccessful on the facts, since it was clear that each contracting party had been looking after their own interests throughout the life of the joint venture agreement.

To determine whether there was an implied duty of good faith, the court held that the starting point should not be examining whether a contract is relational. Rather, one should start by applying the conventional tests for the implication of contractual terms (that is, the officious bystander and business efficacy tests).

On the facts: (a) the existence of limited express good faith obligations in the contract indicated that when the parties had intended to subject themselves to a duty of good faith, they had included provisions to this end in the contract (implying a more general good faith obligation would be inconsistent with these express terms); (b) there was no working practice amongst the members of the joint venture of informing one another of all investment projects; (c) in fact, Russell was involved only in matters he had asked about or taken a specific interest in, and had indicated no desire to be informed about anything other than these matters.

Unlike, say, French and German law, there is no overriding general duty of good faith in the performance of a contract as a matter of English law of contract. This decision confirms (if further confirmation were needed) that although English law’s resistance to good faith may have softened in recent years, the courts are only ready to imply such a duty in limited circumstances.