Ejusdem generis – let’s get down to the specifics 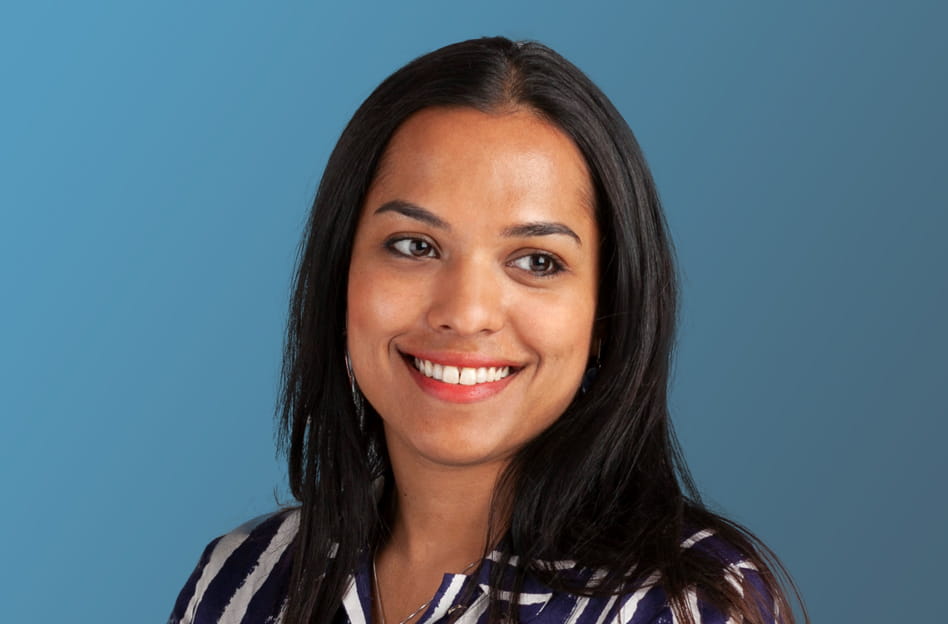 Was the sale of properties for social housing, the transfer of land for “other social/community purposes”? Applying the ejusdem generis rule in Burrows Investments v Ward Homes, the Court of Appeal held that it was not.

Burrows, a property investment company, entered into a contract for the sale of land with Ward, a developer. Ward’s right to sell any part of the land was limited to “permitted disposals” under the agreement, in order to protect Burrow’s rights to overage (i.e. an excess payable where the land was sold for more than a threshold amount).

Ward received revised planning permission that required it to offer some residential units it had developed as social housing. It made this disposal without seeking any variation of the agreement from Burrows. Although no overage would have been payable, Burrows issued proceedings on the basis that Ward had breached the terms of the contract and so should be liable for damages on a Wrotham Park or negotiating basis, that is to say, based on the sum of money that Burrows might reasonably have demanded from Ward in return for releasing Ward from the restrictions in the agreement.

The contract provided for “permitted disposals” for “social/community purposes”. However, the Court of Appeal found that it was not possible to construe the disposal of the residential units as falling within that context because the wider provision itemised the specific disposals which were permitted, including for the purposes of an “electricity sub-station, gas governor kiosk, sewage pumping station […] or for roads, footpaths, public open space, or other social/community purposes”.

It was suggested that “social/community purposes” could be read as including the requirements for social housing more recently expected from developers. However, the Court of Appeal was clear that, alongside commercial common sense, ejusdem generis reflected “the need to construe contractual provisions as a whole and in their context”. The transfer of completed dwellings was not envisioned by the specific purposes listed in the clause.

Accordingly, it was held that Burrows was entitled to damages on a negotiating basis, since Ward had freely entered into a contract containing the express provisions regarding disposals and had deliberately breached them without permitting Burrows to obtain any injunctive relief.