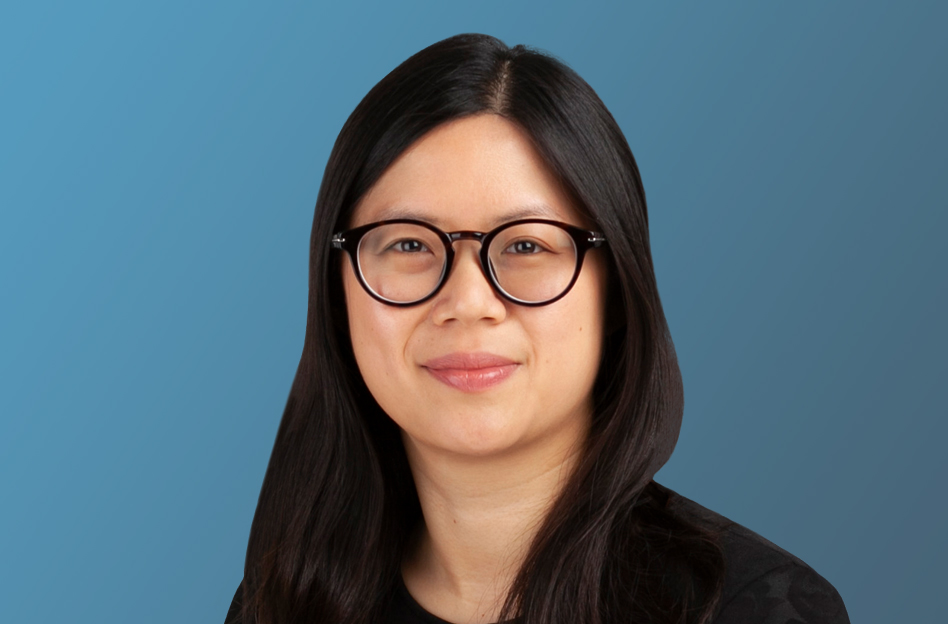 In Persimmon Homes v Ove Arup, the Court of Appeal declined to apply the contra proferentem rule to an exemption clause in a major construction contract.

The contra proferentem rule, set out by the Privy Council in Canada Steamship in the context of excluding liability for negligence, requires any ambiguity to be resolved against the party who put the clause forward and relies upon it. This rule has been extensively debated and in recent years the English court has favoured a more commercial, and less mechanistic, approach to the application of the Canada Steamship guidelines when interpreting indemnity clauses and exemption clauses falling outside the scope of the Unfair Contract Terms Act 1977.

Here, Persimmon brought damages claims against Arup, its project consultant, for failing to identify asbestos. Arup relied on a contractual exemption clause limiting its “liability for pollution and contamination” to £5 million and excluding “liability for any claim in relation to asbestos.” At a preliminary issues hearing, Persimmon argued that the exemption clause was limited to pollution, contamination and asbestos “caused” by Arup and that negligence was not excluded. The judge at first instance found against Persimmon, holding that the wording of the clause represented an agreed allocation of risk. The judge considered recent case law limiting the effect of the contra proferentem rule, and held that the court’s task was “essentially the same” when interpreting exclusion or limitation clauses as for any other contractual provision. The judge found that the exemption clause excluded all liability relating to asbestos, whether arising from negligence or not.

The Court of Appeal agreed stating: