Civil unrest, frustrated performances and a thrilling decision – you just cannot beat it 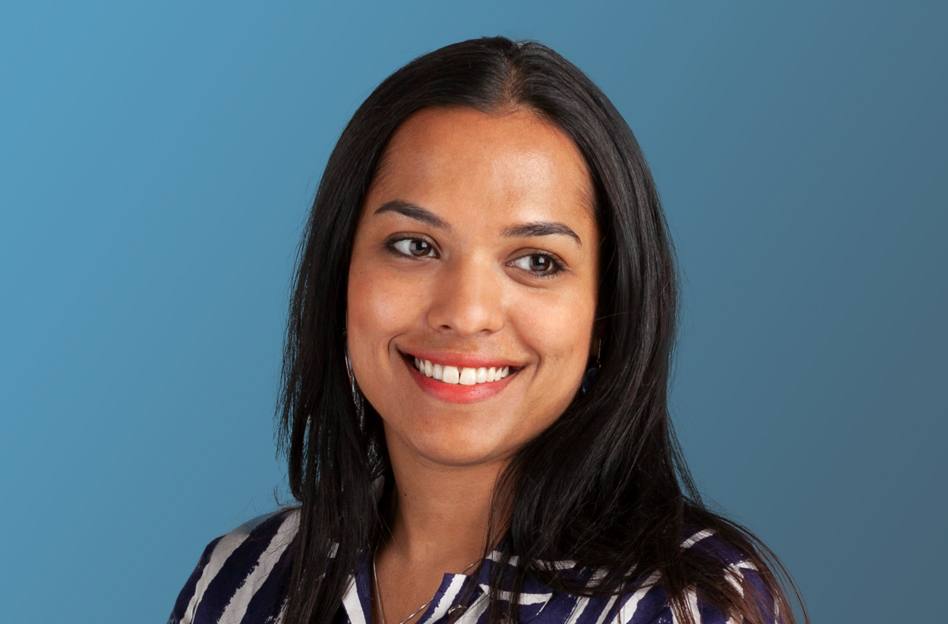 In The Flying Music Company v Theatre Entertainment, the High Court considered whether a contract to put on “Thriller Live” in Greece had been frustrated by civil unrest. It also covered whether a personal guarantee was supported by consideration and/or voidable for duress. A counterclaim for unjust enrichment and quantum issues were also considered.

In May 2010, Flying Music, signed a contract with Theatre Entertainment to stage performances of Michael Jackson’s “Thriller Live” in Greece in June that year. May to June 2010 was a period of civil unrest and economic upheaval in Greece. Ticket sales were poor and the end of the run was cancelled. Theatre Entertainment failed to meet its payment obligations and a personal guarantee in respect of outstanding payments was signed by Vanessa and Michail Adams who were managing directors of Flying Music.

Was the contract frustrated?

The doctrine of frustration recognises the situation in which, without default by either party, circumstances would render performance of a contractual obligation “radically different” from what was contemplated by the contract (Davis v Fareham). Key to the doctrine, however, is the balance between the demands of justice and the allocation of the risk of unexpected events in a commercial contract.  The evidence showed that the situation in Greece was already bad when the contract was signed. Although the situation did not improve, the prolonging of the existing bad state of affairs did not amount to the “radically different” circumstances required for a frustrating event.

Issue of the guarantee

Flying Music was entitled to exercise its rights to cancel performances due to non-payment by Theatre Entertainment. In not exercising this right and allowing the performances to continue, Flying Music gave sufficient consideration to support the guarantee.

The doctrine of duress is based on threat. Flying Music’s threat to stop future performances if the guarantee was not signed was lawful and within its rights, considering that Theatre Entertainment was in arrears. The court followed CTN Cash and Carry v Gallaher, which found that although a lawful act can amount to duress, in a situation such as that between Flying Music and Vanessa and Mikhail Adams, where the parties are not in a protected relationship but conducting arm’s length commercial dealings, the conduct by Flying Music would not amount to duress.

Since the allegations of frustration and duress had failed, the counterclaim for unjust enrichment also failed. Flying Music was entitled to the money it had received under the contract and the guarantee.