Capable of remedy? Stobart runs out of road 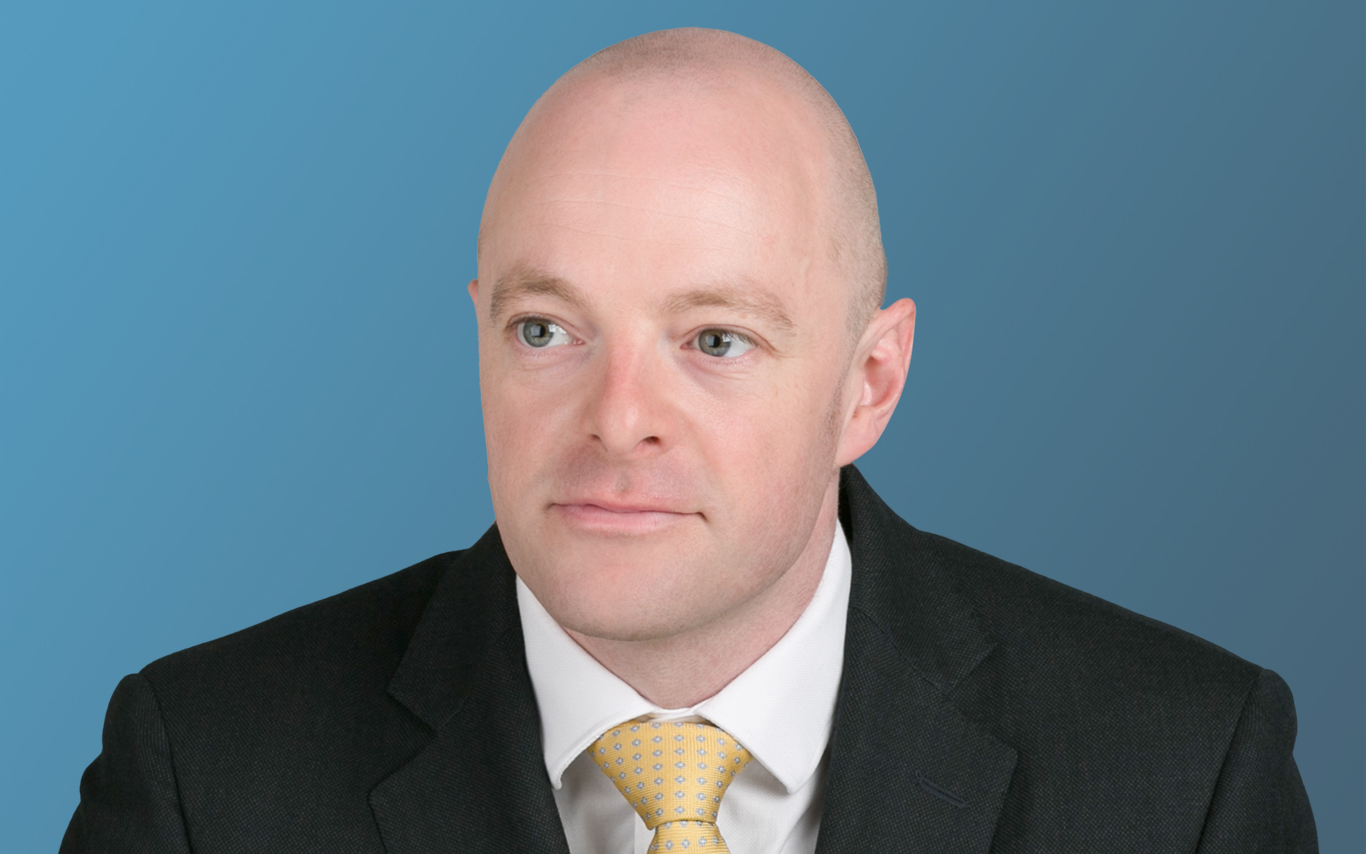 When a termination provision states that a party can terminate an agreement where that breach is “capable of remedy” and the party in breach fails to remedy the breach within a specified timeframe, a recent High Court decision provides useful guidance on when a breach will be deemed to be “capable of remedy”.

When the former CEO of the Stobart Group, Andrew Tinkler, stood down from his position in 2017, he founded an advisory company called Stobart Capital to help originate and develop investment ideas for the Stobart Group (now Esken).

Under a management agreement between Esken and Stobart Capital a termination provision provided that the agreement could be terminated with immediate effect if a party committed a material breach of its obligations “and (where such breach is capable of remedy) fails to remedy such breach within 28 days”.

For example, in Force India v Etihad the court held that a breach was not “capable of remedy” because, by an analogy with the improper publication of confidential information, the changing of a racing car’s design to remove the association of a sponsor was a breach not capable of being remedied. Once the advertising had been withheld from the car the damage had been done and it was irrelevant whether the party in breach corrected it in the future.

In this case the court had to consider whether Stobart Capital was in breach of the management agreement for failing to present any transaction opportunities or provide any corporate finance or consultancy services between February 2018 to March 2019. Esken contended that these breaches were not “capable of remedy” because the particular transaction opportunities that had allegedly not been presented to Esken over this period would have been lost forever.

The court held that that in assessing whether a material breach was “capable of remedy” the key consideration was whether matters could have been put right for the future, rather than previous actions necessarily needing to be obviated or nullified, and therefore the breaches were capable of remedy (consistent with the decision in Schuler v Wickman Machine Tool Sales)

It is notable that in both Schuler and this case the relevant obligation was an ongoing obligation over an extended period of time which likely informed the court’s willingness to find that the breaches were “capable of remedy”.

Notwithstanding that finding, the court held that Esken validly terminated the management agreement on another basis.