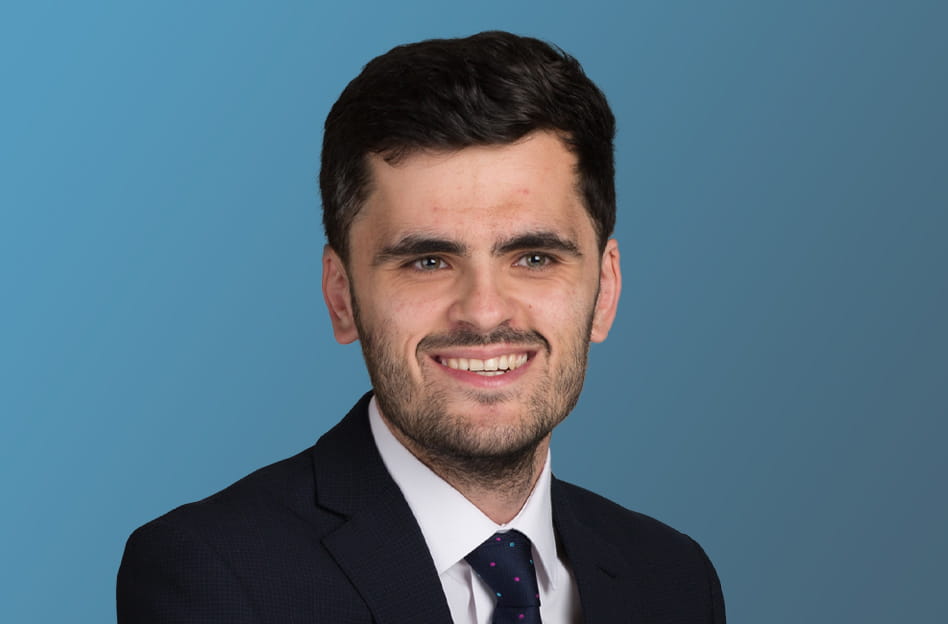 The Court of Appeal held that the natural reading of a force majeure clause in a diesel supply contract pointed to an express obligation to repay an advance payment following termination due to a force majeure event.

In a contract between Nord Naphtha and New Stream, New Stream sold diesel to Nord Naphtha via a refinery. The refinery issued a comfort letter which referred to the contract and offered certain guarantees and confirmations. As per the contract, Nord Naphtha made an advance payment to New Stream. Delivery delays occurred and were not resolved.

Nord Naphtha terminated the contract under the force majeure provision and issued proceedings to seek repayment of the advance.

“…nothing herein shall impair the obligations by the Seller to repay to the Buyer the amount of the advance payment or any Outstanding Advance Amount under this Contract in the event that the delivery of the Product is not made or only partially made due to Force Majeure Event. ”

The Court of Appeal held that the advance payment was to be returned.