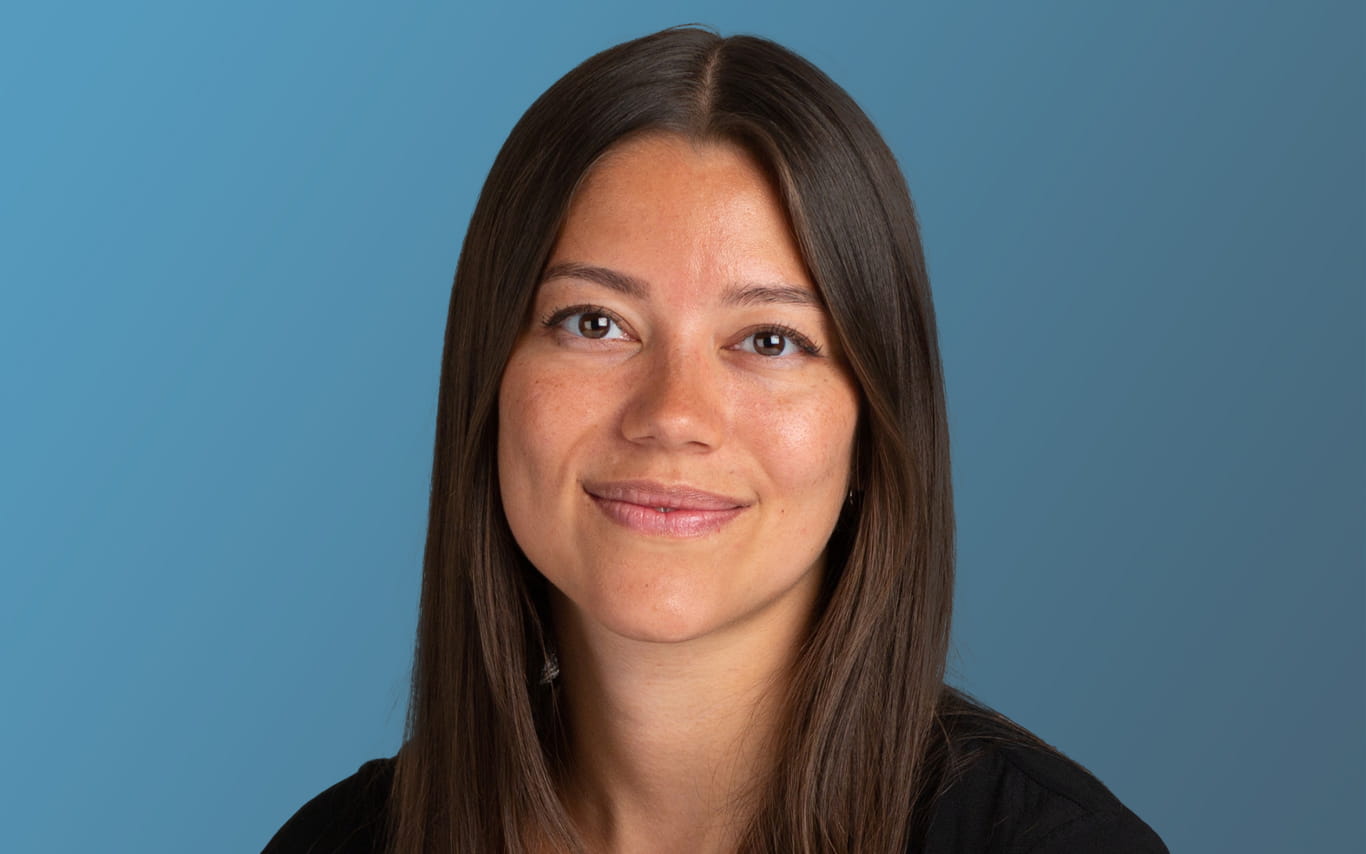 The Court of Appeal held that an obligation to use “reasonable endeavours” to “overcome” a force majeure event required a party to accept payment in Euros, instead of the contractually agreed currency of U.S. Dollars. This overturned a High Court judgment from earlier this year.

Shipowner MUR and charterer RTI entered into a contract of affreightment. Subsequently, the U.S. imposed sanctions on Russian entities, which applied to RTI’s parent company. This prohibited MUR from accepting payment in the contractually stipulated currency of U.S. Dollars.

RTI proposed to make payment in Euros and bear the cost of converting the Euros into U.S. Dollars. MUR rejected this proposal and sought to rely on the force majeure clause in the contract. The contract defined a force majeure event as one that “cannot be overcome by reasonable endeavours”.

In an arbitration brought by RTI, the tribunal found that the sanctions did not constitute a force majeure event on the basis that MUR could have accepted payment in Euros. The High Court reversed this decision on appeal by MUR, holding that the “reasonable endeavours” requirement did not oblige MUR to accept non-contractual performance. RTI successfully appealed against this and the arbitration tribunal’s award was restored.

The question before the Court of Appeal was whether the asserted force majeure event could have been “overcome” by “reasonable endeavours” from MUR. Males LJ held that it was an ordinary and acceptable use of language to say that a problem or state of affairs is “overcome” if its adverse consequences are completely avoided and the purpose underlying the parties’ contractual obligations is achieved. The word “overcome” did not, he said, require the contract to be “performed in strict accordance with its terms”. The arbitrators’ conclusion that the force majeure could have been “overcome by reasonable endeavours from the Party affected” was therefore a finding of fact, or at any rate of mixed fact and law, with which the court should not interfere.

Accordingly MUR could have “overcome” the state of affairs imposed by international sanctions by accepting freight payment in Euros. RTI’s proposal presented no detriment to MUR, as it was willing to bear any additional costs or exchange rate losses in converting the Euros to U.S. Dollars. Acceptance of RTI’s proposal would have achieved precisely the same result as performance of the contractual obligation to pay in U.S. Dollars, namely the receipt in MUR’s bank account of the right quantity of U.S. Dollars at the right time. MUR was therefore not entitled to rely on the force majeure clause to suspend its contractual obligations with RTI.

(Arnold LJ dissented, disagreeing that non-contractual performance, particularly when it was offered by the counterparty to the party affected, amounted to a force majeure event being “overcome”.)