A consideration of antique Islamic art 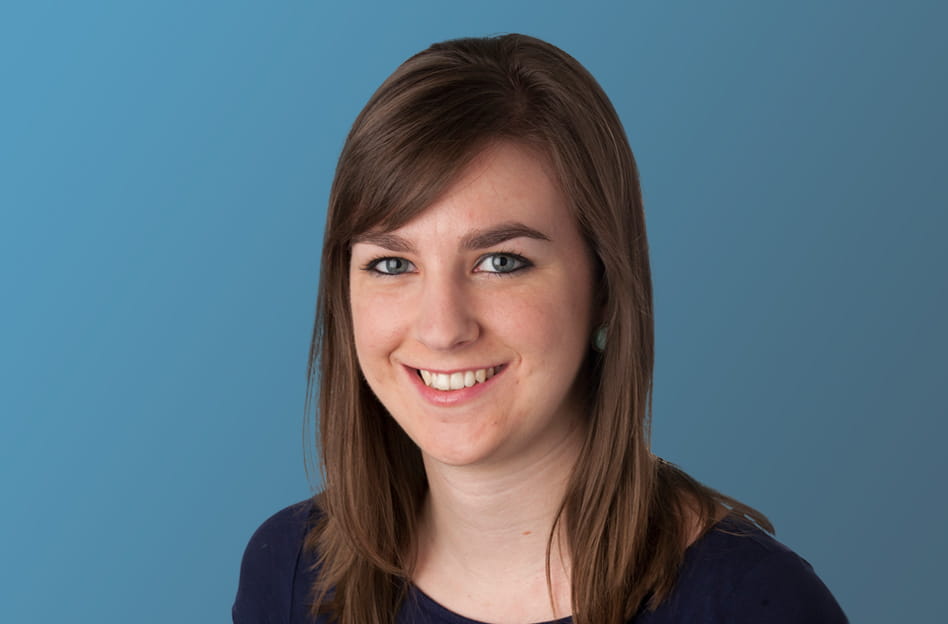 In Rock v MWB, the Supreme Court declined to deal with consideration. In Simantob v Shavleyan, the High Court had to grapple with it.

The parties were art dealers and had settled claims relating to a dispute over the sale of antique Islamic art. Mr Shavleyan agreed to pay Mr Simantob USD 1.5m in full and final settlement of all claims.  In the event of non-payment by the due date, the settlement agreement provided that Mr Shavleyan pay a daily rate of interest of USD 1,000.

Over the course of several years, Mr Shavleyan made payments to Mr Simantob totalling USD 1.1m. That left USD 400,000 of the debt outstanding, together with more than USD 1m of accrued interest.

The art dealers subsequently entered into an oral agreement, the nature of which was in dispute. Mr Shavleyan argued that the agreement varied the settlement agreement so that eight monthly payments of USD 100,000 would fully discharge his liabilities under the settlement agreement. Mr Simantob denied this, arguing that the eight monthly payments related to a separate transaction for the sale of certain Moroccan and Arabic antiques.

The judge then had to determine whether there was good consideration for this variation. In finding that there was, the judge held that the “additional benefit” was in Mr Shavleyan giving up his claims that the settlement agreement was invalid, and that the USD 1,000-a-day interest provision was void as a penalty.

The judge was also mindful of the tight-knit community in which the parties operated and recognised that Mr Simantob would gain the approval of his peers, and continued access to Mr Shavleyan’s expertise and contacts, if he accepted the variation. However, he did not believe that, on the current state of the law, these benefits could be considered good consideration.

Update June 2019: This decision has been upheld on appeal. The main argument was that, as a matter of public policy, giving up a claim that a provision was void as a penalty could not amount to consideration where the court had ultimately found the clause not to be penal (which it had done in separate proceedings). The Court of Appeal disagreed: it's one thing give up a claim that you have no confidence in; it's a different thing to concede a claim that raises a doubtful or undecided point. Moreover, public policy also goes to upholding commercial bargains.