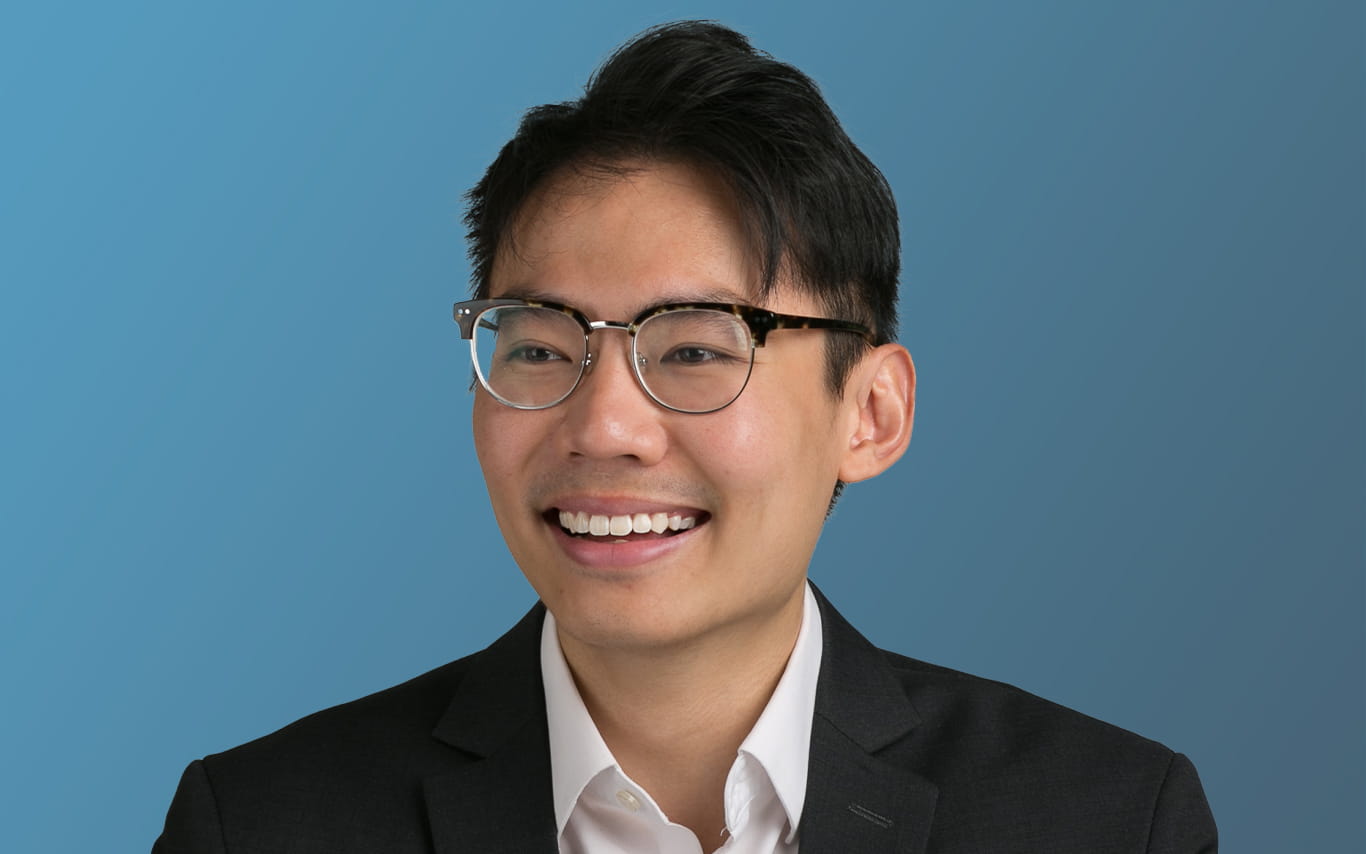 In a judgment concerning the 2018 U.S. Russian sanctions, a force majeure clause in an English law agreement which required the use of “reasonable endeavours” did not require a party to “sacrifice their contractual right to payment in US dollars” and accept Euros instead.

Shipowners MUR and charterers RTI entered into a contract of affreightment in 2016. In 2018, the U.S. Office of Foreign Assets Control applied sanctions to RTI’s parent company. This led MUR to invoke a force majeure clause under the contract. One of MUR’s key contentions was that the sanctions would prevent RTI from paying in U.S. dollars, which was contractually required.

Under the contract, a force majeure event was defined as something that “cannot be overcome by reasonable endeavours”. An arbitration tribunal found that the sanctions did not constitute a force majeure on the basis that MUR could have accepted payment in Euros instead of U.S. dollars. This was, in the tribunal’s view, a “realistic alternative” with “no detriment”. Unhappy with this answer, MUR appealed on a question of law to the English court. That question was simply whether “reasonable endeavours extended to accepting payment in (non-contractual) € instead of (contractual) US$”.

RTI raised both a broader and narrower argument. Its broader argument was that in determining “reasonable endeavours”, the parties’ contractual obligations were simply “one factor to be weighed in the balance”.

This was rejected by the court. In Bulman, a 19th century case, a charterer was entitled to unreasonably send a ship to a port that was under strike, because this was provided for in the contract between the parties. Applying Bulman, the parties’ contractual obligations were not just one factor to be considered; they were “paramount and determinative”. On that basis, “a party is not required, by the exercise of reasonable endeavours, to accept non-contractual performance”.

In the alternative, RTI raised a narrower argument: the relevant obligation in the present case (to pay in U.S. dollars) was qualitatively different from the obligations in prior cases (dealing with the port of discharge, or the nature of cargo to be loaded). Its submission was that in relation to payment obligations in particular, a party could be required to accept non-contractual performance under the auspices of “reasonable endeavours”.

Ultimately, the court allowed MUR’s appeal and found that the arbitral award should not be upheld.

Update: this case has been overturned on appeal