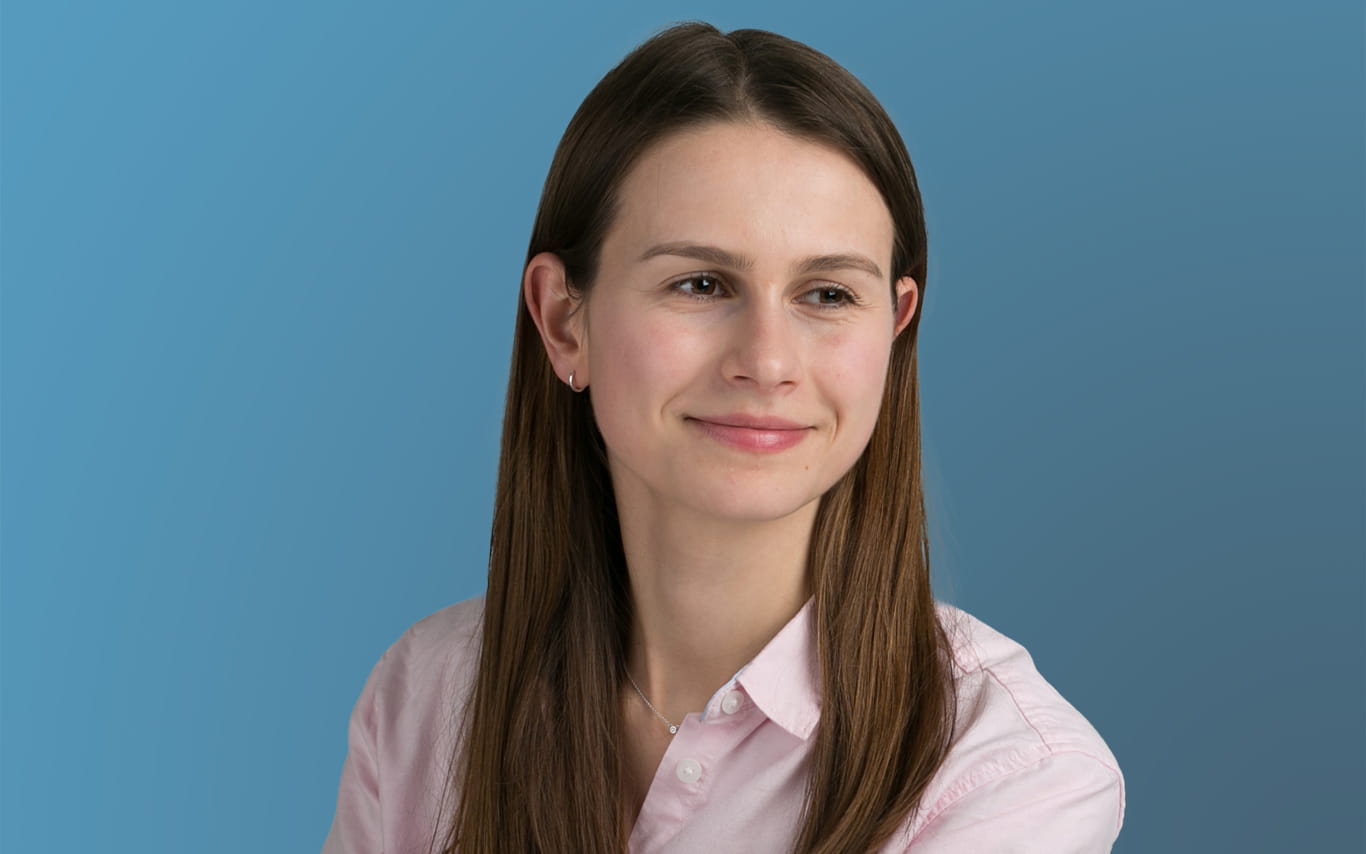 Reaffirming the Fiona Trust principle, the English High Court has determined that a company, by signing a deed of adherence, became bound by the arbitration agreement within the shareholders’ agreement.

The case is one of a series of challenges made by NDK to awards of LCIA arbitration tribunals, the background to which is summarised in this post. The awards arose from disputes between the investors in a JV to operate a Russian coalmine.

K Co (one of the investors) had purported to transfer shares to HUO. HUO had then signed a deed of adherence agreeing to be bound by the provisions of the shareholders’ agreement (SHA). The SHA included an arbitration agreement.

NDK (another investor) asked the court to consider, as a threshold issue in a challenge pursuant to s.67 of the Arbitration Act 1996, whether HUO (a) had become a shareholder and (b) was a party to the arbitration agreement.

HUO was a party to the arbitration agreement in the SHA

Second, NDK argued that HUO was not a party to the arbitration agreement because it was not a shareholder of the JV company. The court again disagreed. The arbitration agreement was expressed in broad terms. It would therefore extend to someone who proposed to take a transfer of shares held by an existing shareholder, and then executed and delivered a deed of adherence.

Under English law, there is a presumption that where parties have agreed to an arbitration clause, they intend it to apply to all disputes arising from the relationship between them (the Fiona Trust Principle). Thus the court determined that it would be “commercially absurd” if a dispute between existing shareholders (NDK/K Co) regarding a transfer of shares fell within the scope of the arbitration agreement, but the same dispute as between an existing shareholder and a new shareholder (NDK/HUO) did not.

The series of judgments between NDK and HUO is notable for the court’s pragmatic reading of commercial documents in circumstances where one party seeks to renege on its agreement to arbitrate disputes. NDK was previously unsuccessful in a challenge to the arbitral tribunal’s jurisdiction due to the application of the Extended Fiona Trust Principle, which stipulates that an arbitration clause in one agreement can, in certain circumstances, apply to claims under other agreements with no (or a different) jurisdiction clause. This time, however, it was the original Fiona Trust Principle that was NDK’s undoing.