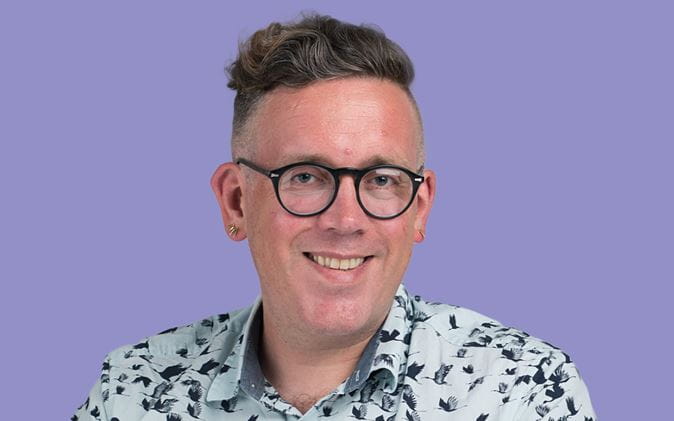 Phil Whaite discusses being diagnosed with Multiple Sclerosis, ‘coming out’ at work, and his hopes for the new network.

It started out three years ago, as a weird, unfamiliar sensation on Phil’s left side. His leg was numb, but at the same time, hot. And not hot to the touch – hot on the inside.

“I went to see the work GP, and they said it was most likely a trapped nerve. We agreed I would see how it went for a few weeks, but it didn’t get any better. When I went back, I was referred to a neurologist to try to find out what was happening.”

Luckily for Phil, he’d seen the same neurologist a few years previously after a terrible migraine paralysed him for a short time down one side.

“On the first occasion, I was sent for an MRI and they found some lesions on my brain. I went back six months later and nothing had changed, so the neurologist thought it was unlikely to be MS. But this time, they found a lesion on my spine.”

Shortly after, Phil was diagnosed with Multiple Sclerosis (MS), a condition that affects the brain and spinal cord. In MS, the coating that protects the nerves (myelin) is damaged. This causes a range of symptoms like blurred vision and problems with moving, thinking and feeling.

As well as the physical symptoms, Phil says that the mental impact of being told you have a chronic condition is also difficult to come to terms with.

“It’s still a process that I’m going through now – I’ve got something that I’m not going to get better from. It’s a real mind shift to say I’m now a person who has to think carefully about what I can and can’t do, who has to leave the house with a walking stick because my left leg sometimes decides not to work all of a sudden. It really forces you to think about yourself, your life, and your future.”

‘Coming out’ at work

When Phil was first diagnosed, he told his friends, family and bandmates (Phil plays saxophone in multiple bands) but, worried about people’s misconceptions of what MS is, he was reluctant to publicise his condition at work.

“I started by telling my line manager, who was shocked when I told her, but immediately wanted to know what she could do. At that point, I didn’t know! It’s hard when you’re in the process of adjusting to express the things that you need.”

Phil had concerns about sharing his diagnosis with a wider group, but after speaking to HR, he approached occupational health, who talked to him about his condition, made sure that any adjustments he needed were made, and encouraged him to share any recommendations with them so they could help support him.

Now, several years later, Phil describes how having a hidden disability means you continually have to ‘come out’ to people that you meet – something that Phil already had experience with.

“It’s a really interesting comparison for me because I’m bi, and that’s another thing you have to ‘come out’ with. People make assumptions all the time about sexuality – if people see you with a partner of the opposite gender they assume you’re straight. I often think about the fact that I have an invisible disability and an invisible sexuality.”

A&O has networks and affinity groups across the globe, but up until now there has been no affinity group for people with disabilities. As one of the founding members of the new AccessAbility network, Phil is keen to attract as many different people into the network as possible so that they can generate ideas and share experiences.

“There is a lot of help available for people with disabilities within A&O, but it’s not always easy to find it. I think that’s where the network can really help connect people.”

Ultimately, Phil wants the network to build on the progress A&O has made in the diversity and inclusion space.

“The work A&O has done over the last few years around diversity and inclusion is so inspiring to me personally, and it’s probably one of the things that makes me most proud to work here. I really get the sense that we’re doing it because it’s the right thing to do.”

And with the launch of All In and an increasing focus on allyship, Phil suggests that the network is ready to play its part in creating a more inclusive environment.

“We can definitely help to create an environment where it’s acceptable and encouraged to talk about disability or impairment. It’s about creating that inclusive culture where we can have open conversations with one another.” 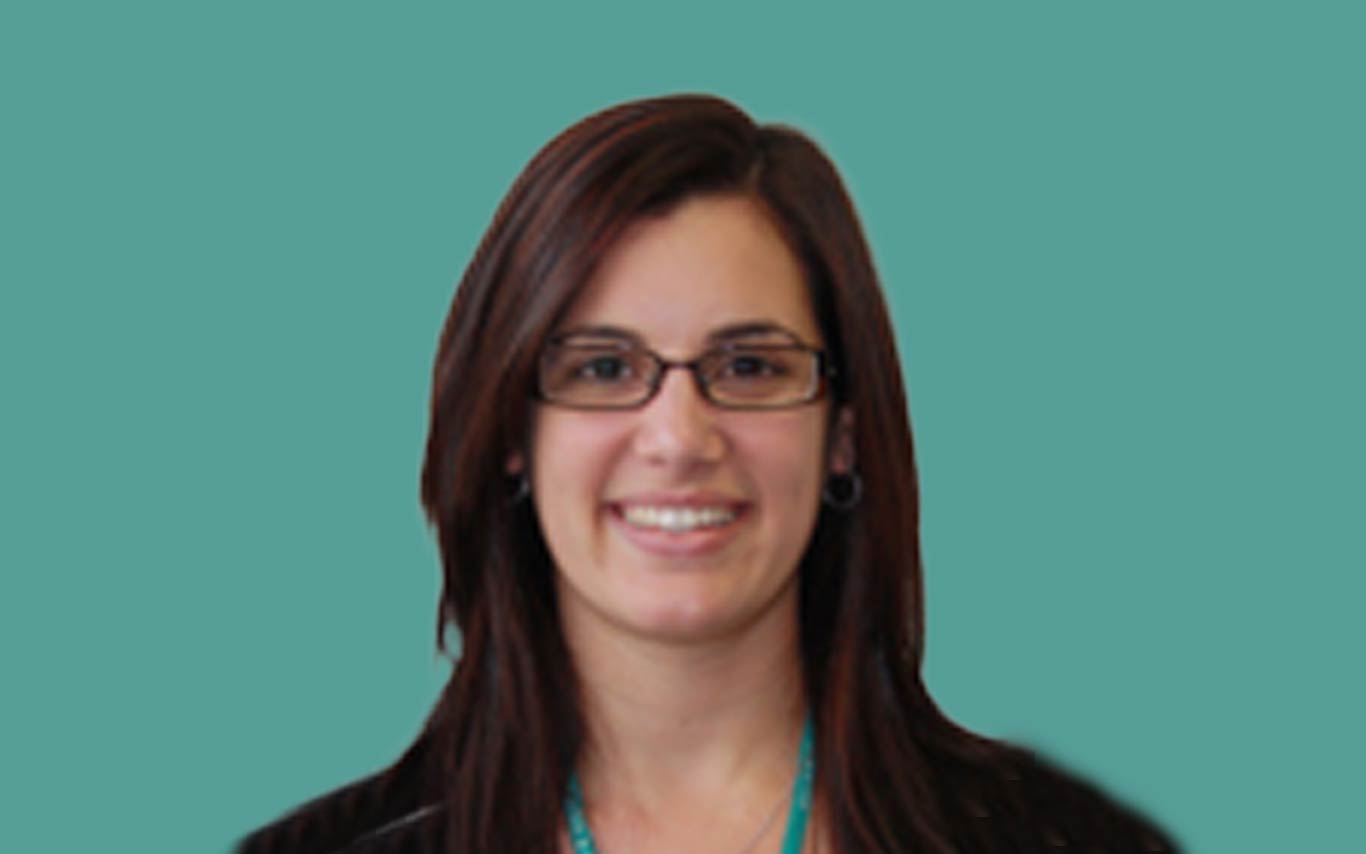 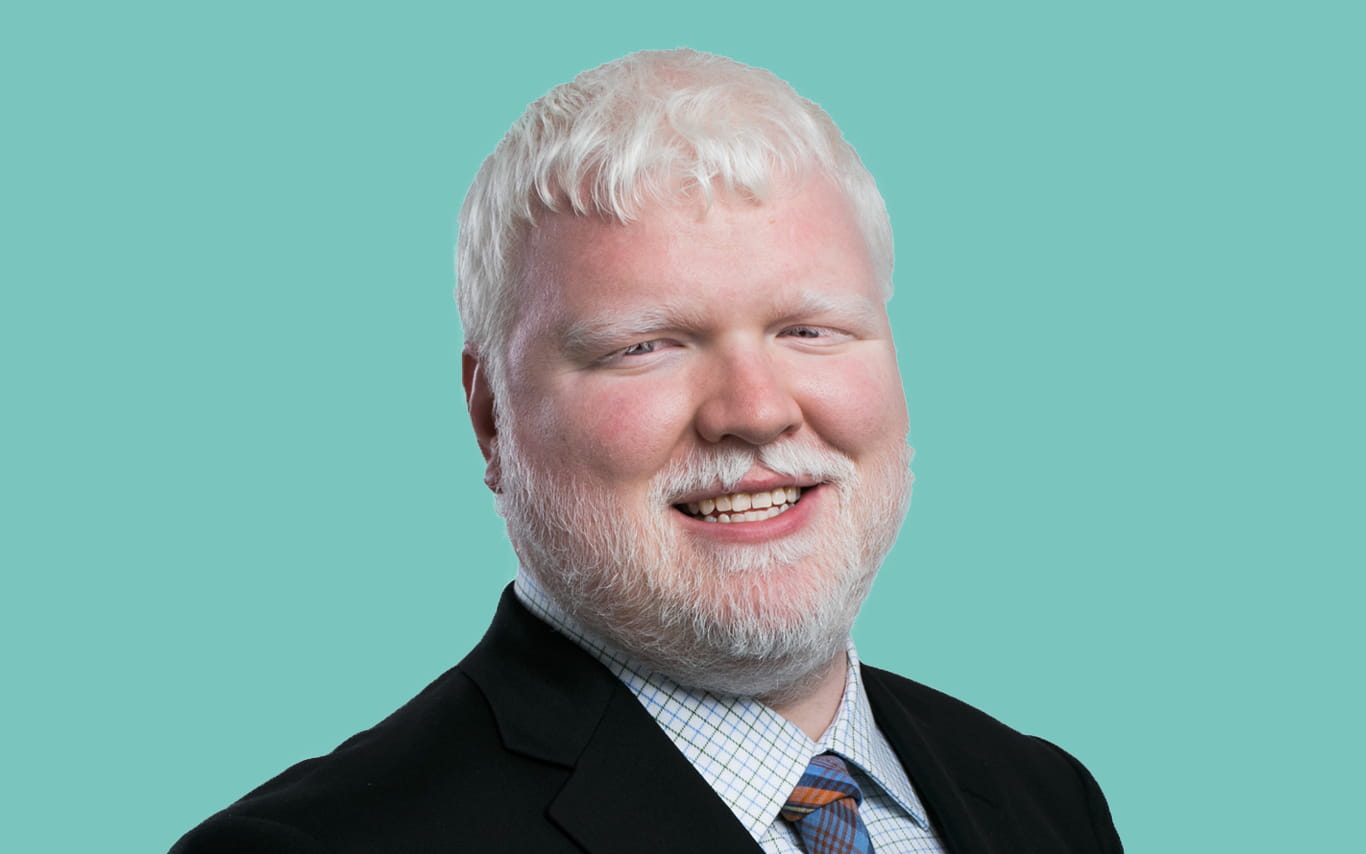 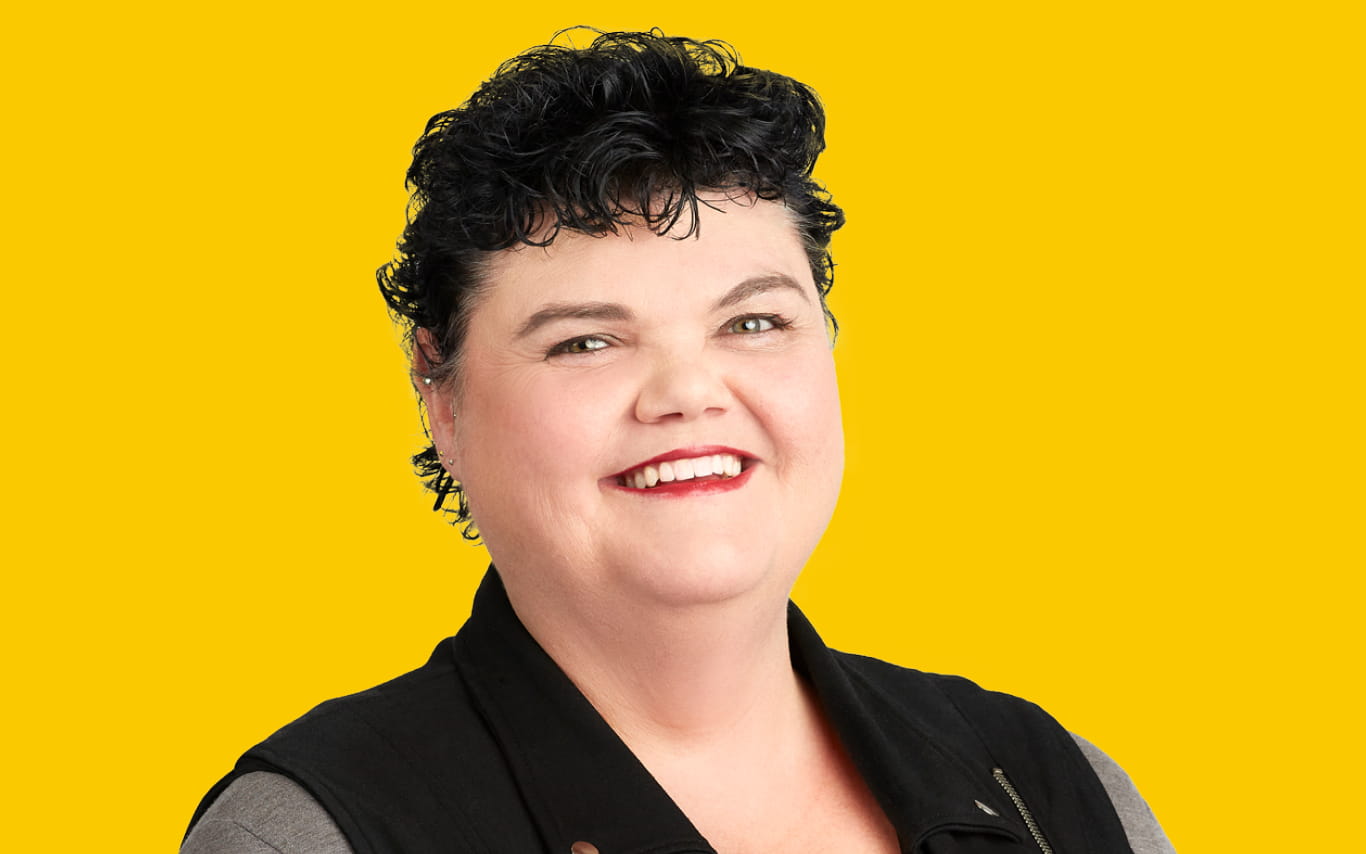 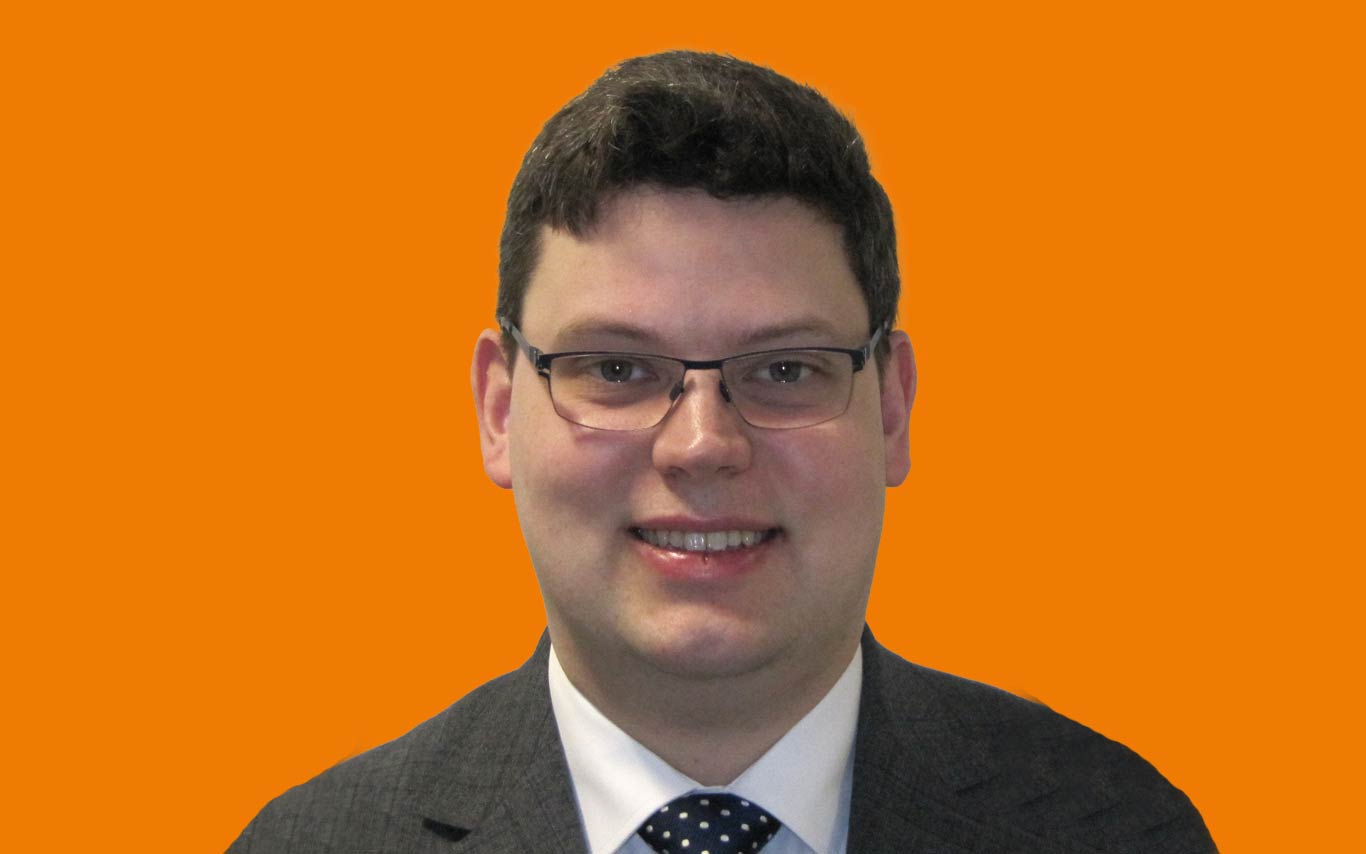 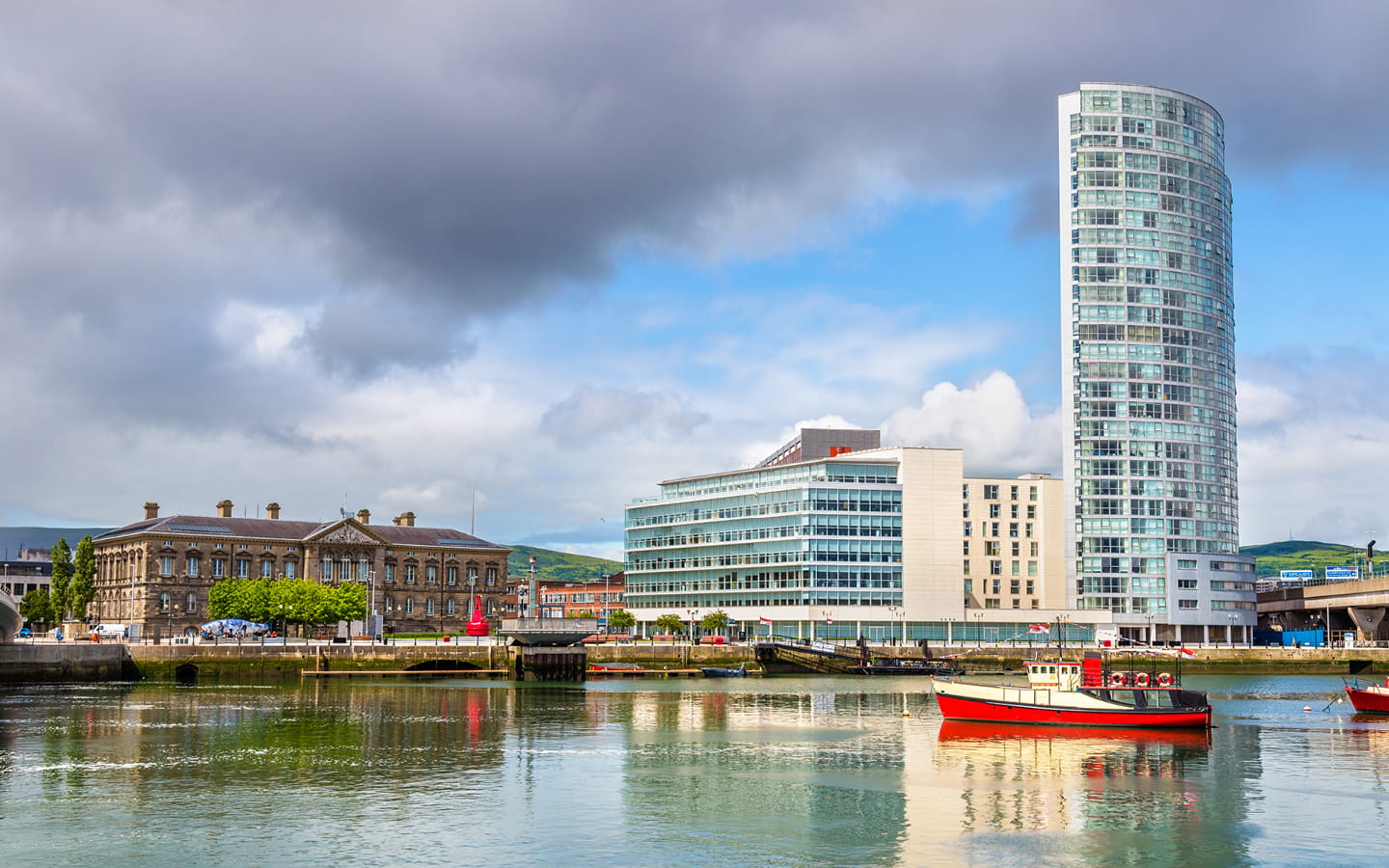