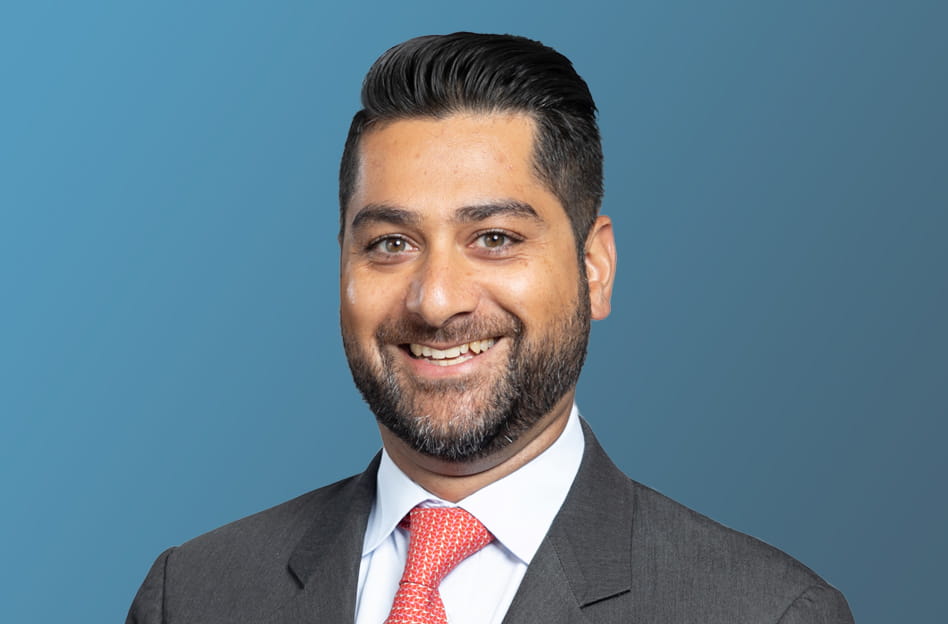 Sami is ranked Band 1 for Agency Financing by Chambers USA 2020-2021 and ranked Band 3 for Projects by Chambers Latin America 2021. Legal 500 has noted him as “an up and coming name amongst lending agencies.” In addition, Sami was named a 2016 Law360 “Rising Star,” which recognized his work as a top project finance attorney under the age of 40. 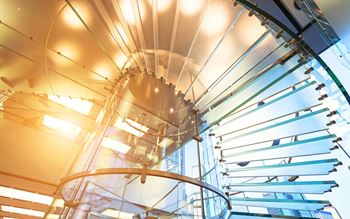 Allen & Overy has advised Oesterreichische Kontrollbank on legal aspects of its issue of USD1.75 billion 0.500% guaranteed global notes due 2024. The notes are guaranteed by the Republic of Austria…

Allen & Overy is expanding its Sub-Saharan Africa Banking and Projects practices in Johannesburg with the arrival of three new partners. Ryan Nelson, Alexandra Clüver and Alessandra Pardini will join… 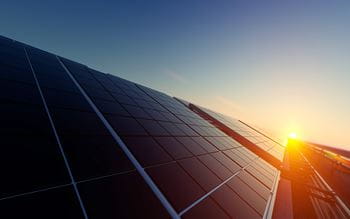 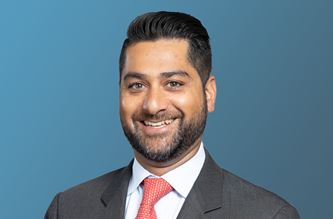