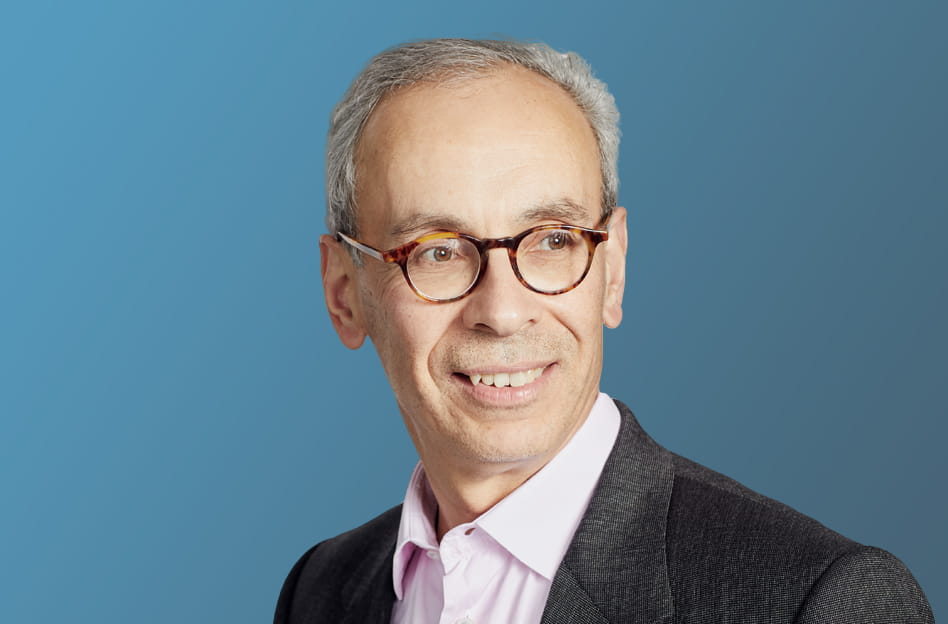 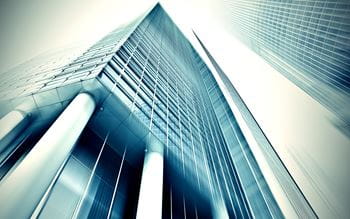 The UK National Security and Investment Act 2021 (NSIA) has been in force for over six months. We know that within the first three months, the UK government received 221 notifications and “called-in”… 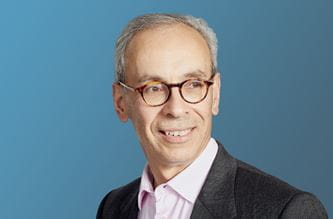 Mark Friend is a deep thinker - extremely experienced, with a great grasp of relevant case law.