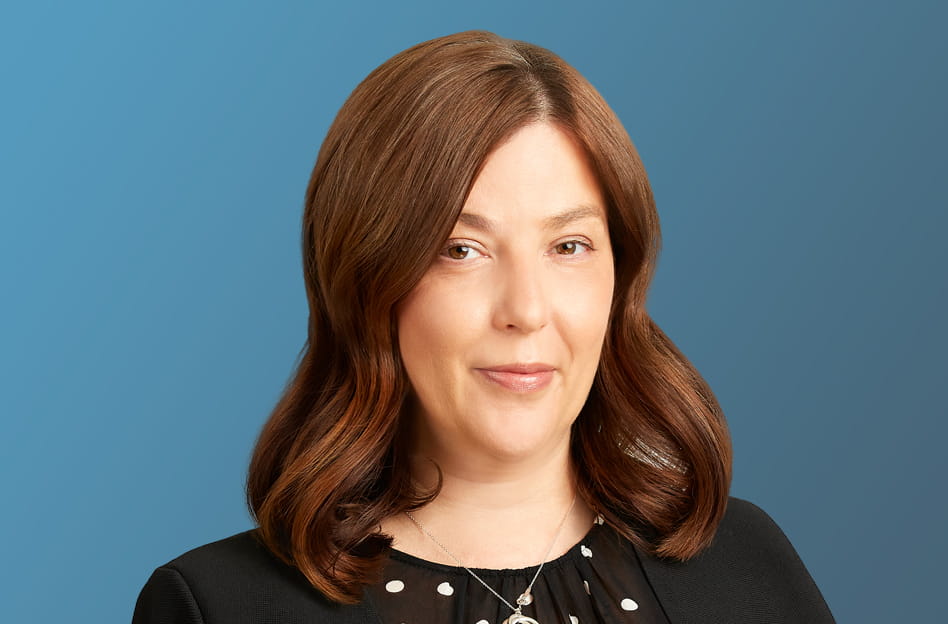 Heather is a Counsel in Allen & Overy’s Asia Pacific Restructuring and Recovery Group and Asia Pacific Litigation practice. She has extensive experience advising on formal corporate insolvencies and formal restructurings (both in an advisory and contentious capacity) acting for various stakeholders including insolvency practitioners, directors, secured and unsecured creditors and shareholders on a broad range of issues.

Heather has also worked extensively in facilitating, for public companies, the court approval of schemes of arrangement under the Corporations Act to effect solvent mergers and takeovers by way of a members' scheme, as well as secured debt restructuring by way of a creditors' scheme.

Heather also has significant experience acting in and advising on complex Corporations Act litigation; including shareholder disputes before the Supreme Court of New South Wales, the Federal Court and the High Court of Australia as well as in more general commercial disputes, including complex contractual disputes, negligence claims and product liability disputes.

Heather has been recognized in the 10th to 13th editions of The Best Lawyers in Australia for Insolvency and Reorganization Law. 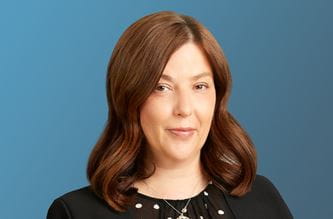