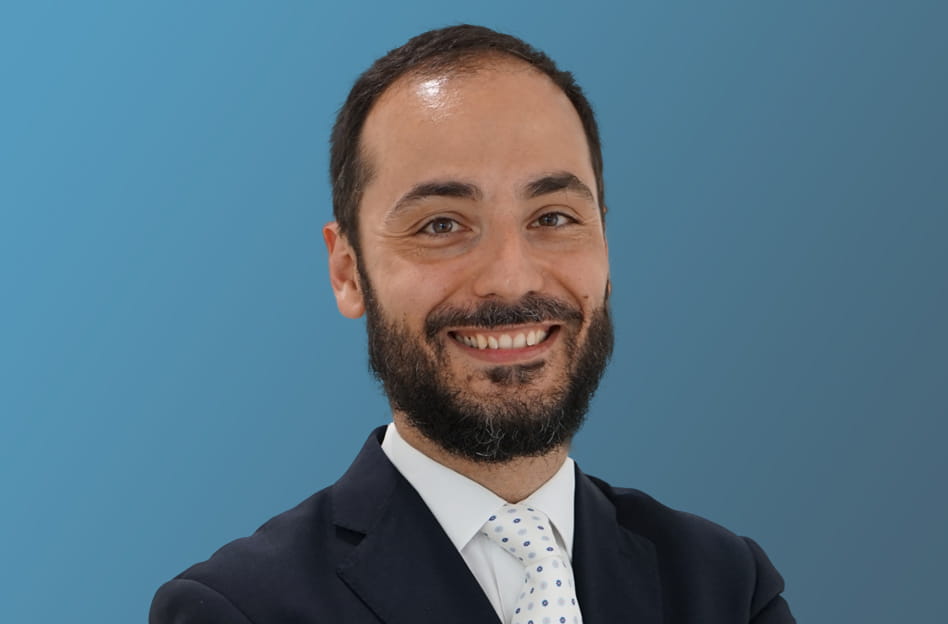 On 30 December 2020, two decrees of the President of the Council of Ministers were published in the Official Gazette clarifying the objective scope of application of the Italian golden powers legislation provided by Decree Law 15 March 2012, No. 21 (D.L. 21/2012), as recently amended and expanded by Decree Law 8 April 2020, No. 23 (Liquidity Decree).

The D.L. 21/2012, as further amended and supplemented, grants the Italian Government golden powers for the purposes of safeguarding ownership structures of companies operating in sensitive and strategic industries for the national economy.
Over the years, the identification of strategic assets in the relevant sectors has been entrusted to the adoption of secondary legislation implementing D.L. 21/2012, such as, in particular:

i. the Decree of the President of the Council of Ministers 6 June 2014, No. 108 providing a list of activities having a strategic relevance in the sector of national defence and security; and

ii. the Presidential Decree 25 March 2014, No. 85 providing a list of strategic assets in the energy, transportation and communication sectors (Decree 85/2014).
The new decrees

The first of the two decrees aims at defining more precisely which assets and relations are of national interest in the sectors referred to in EU Reg. 2019/452 on the control of foreign direct investments in the European Union. These include critical infrastructure, technologies, inputs and strategic economic activities in the following sectors: energy, water, health, treatment, storage, access and control of data and sensitive information, electoral infrastructures, financial, including credit and insurance, financial market infrastructures, artificial intelligence, robotics, semiconductors, cybersecurity, nanotechnologies and biotechnologies, non-military aerospace infrastructures and technologies, supply of inputs (including in the steel industry) and agri-food, dual use products and freedom and pluralism of the media.

Although the D.P.C.M. 179/2020 attempts to resolve interpretative issues on the definition of certain terms included in EU Reg. 2019/452 such as, among others, “critical infrastructures”, the proposed definitions identifying the latter as those “essential for the maintenance of the vital functions of society, health, security and the economic and social well-being of the population” do not seem to dispel all the interpretative doubts.

The D.P.C.M. 180/2020, replacing the Decree 85/2014, identifies the networks and facilities, as well as the assets and relations of strategic importance in the energy, transport and communications sectors. The main innovations have been included in the energy sector, which now also includes among the strategic assets the key properties related to the use of networks and strategic infrastructures, and in the transport sector, which includes the following as strategic assets: (i) national spaceports; (ii) interports of national importance; and (iii) road and motorway networks of national interest. On the other hand, no innovations have been included in the communications sector.

As previously stated, Law 18 December 2020, No. 176 converting the Ristori Decree, provided for the extension of the golden powers “special” regime, i.e. the measures, introduced last April with the Liquidity Decree, aimed at strengthening the screening of foreign investments pursuant to D.L. No. 21/2012. Therefore, until 30 June 2021, entities belonging to EU Member States will also be subject to the notification duties and to the related golden powers in the specific cases provided for by the applicable regulations.