GDP-linked bonds: one of the greatest innovations in sovereign debt in modern times? 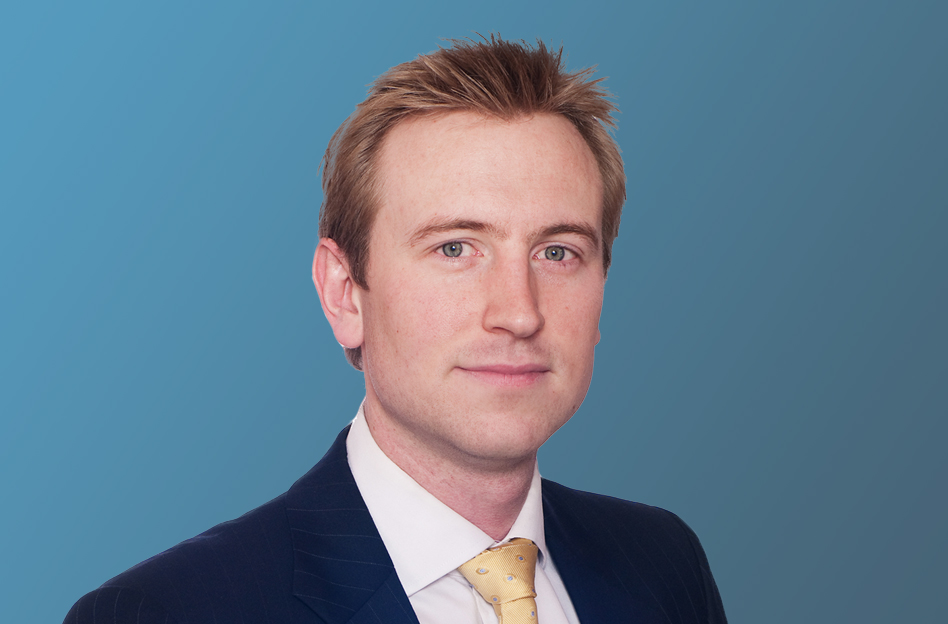 A team from Allen & Overy, led by partner Yannis Manuelides and senior associate Peter Crossan, has been involved in an exciting initiative to develop a model set of terms and conditions, or “term sheet”, for GDP-linked sovereign bonds.

​The working group consists of investment managers, lawyers and economists from the Bank of England, together with support from ICMA and other trade associations.  The GDP-linked sovereign bond project has also had support and endorsement from a number of public sector entities, including the IMF, central banks and the G20.

The basic concept of GDP-linked government bonds is for their coupons and principal payments to be indexed to nominal GDP, and in so doing allow both the burden of servicing interest payments and repayment of principle to adjust with the sovereign’s ability to pay.  The major market and social welfare benefit of this is to reduce the risk of sovereign debt crises and disruptive defaults during a recession or downturn. In this regard, often GDP-linked bonds are seen as a form of holding equity in a sovereign, whose entire return will vary with economic performance instead of on a fixed basis.

These instruments can be designed to reduce the default risk premium by allowing the debt servicing burden to be reduced in times of fiscal duress. On the other hand, for investors, particularly those who believe a particular sovereign may be on its return to prosperity, GDP-linked bonds offer returns that can later outperform corresponding conventional bonds. Over a longer period of time of continued issuance, GDP-linked debt as well as other forms of state-contingent debt could work to de-risk sovereign balance sheets

Yannis and Peter have contributed to a new book, Sovereign GDP Linked Bonds: Rationale and Design. The book, edited by Robert Shiller (Yale University and Nobel laureate), Jonathan D. Ostry (International Monetary Fund) and James Benford (Bank of England), brings together contributions from leading economists, lawyers and investors on the costs, benefits and practicalities of GDP-linked bonds, reflecting the recent revival of interest in these instruments as high public debt burdens globally have sparked a search for growth-friendly ways to strengthen government balance sheets.

The chapters in this volume together provide analysis of what it might take for these instruments to be a viable, market proposition: including an assessment of what a government's optimal capital structure might look like if it were to include GDP linked bonds, how much fiscal space might be created, how big the "GDP risk premium" that a government would have to pay for the recession insurance these instruments provide might be, an examination of important legal protections investors might require, and of key commercial and economic design choices.

The latest thinking of the GDP-linked sovereign bonds working group can be found at the links below:

A longer discussion of the London Termsheet can be found in an article by Yannis “GDP-linked bonds: a commentary on a termsheet”, Capital Markets Law Journal, Volume 12, Issue 2, 1 April 2017, Pages 125–140.

The IMF’s policy papers and references to work on GDP-linked bonds and more widely State contingent debt can be found here.

The G20’s endorsement can be found here.