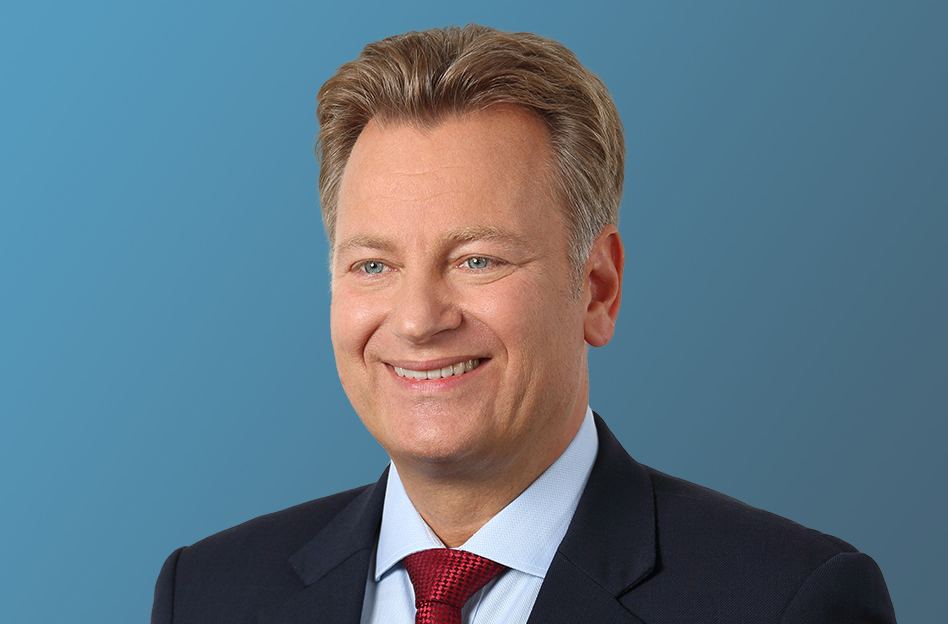 The threshold pursuant to section 186 (3) sentence 4 of the German Stock Corporation Act (Aktiengesetz; AktG) for a cash capital increase with simplified exclusion of subscription rights is to be raised from currently 10% to 20% of the existing share capital.  This corresponds to the threshold for the exemption from the prospectus requirement for a listing of new shares as set out in the EU Prospectus Regulation.  In order to allow companies to apply the increased threshold at short notice, i.e. without an additional resolution of the general meeting being required, a statutory provision is proposed that would temporarily overrule the corresponding provisions of companies' articles of association.

In addition, the discount from the current stock exchange price that is permissible for cash capital increases with simplified exclusion of subscription rights (currently 3-5%, according to prevailing opinion) is to be increased to 10%.  Accordingly, the requirement of section 186 (3) sentence 4 AktG, which stipulates that the issue price of new shares must "not [be] significantly lower" than the stock exchange price, is to be deemed fulfilled where a close-to-market pricing method such as a bookbuilding process is used if the issued shares cannot be placed at a higher price and the issue price is not more than 10% below the stock exchange price.

This would ultimately open up the possibility to effect quick-to-market placements of up to 20% of the existing share capital without subscription rights or prospectus requirement.

Since large-volume capital increases can generally only be placed at deep discounts from the current stock exchange price while owing to the crisis the latter may be only slightly above the nominal amount per share (and thus the minimum issue amount prescribed by law), it is additionally proposed to lower the minimum nominal amount for the issue of new shares from currently one euro to a fraction of one euro, but not less than one euro cent.

The above changes are to be accompanied by comprehensive procedural facilitation measures in order to allow companies to implement large-volume capital increases that have become necessary owing to the crisis quickly and with the required legal certainty.  These proposals are modelled on the corresponding provisions for the acquisition of equity stakes through the Economic Stabilisation Fund (for details, see our newsletter of 27 March 2020: German rescue package takes effect – Establishment of an Economy Stabilisation Fund – State guarantees and equity capital of up to EUR 500 billion available), which include, among other things:

According to the DAI proposal, the above provisions are to be limited initially until 31 December 2021.  It should subsequently be evaluated whether certain of these facilitation measures could be maintained permanently.

The severe economic effects of the corona crisis will trigger a huge need for equity capital.  In order to overcome the effects of the crisis, companies affected must be able to raise equity in sufficient amounts quickly and with the required legal certainty.  However, compared to other jurisdictions German stock corporation law is relatively inflexible.  This is particularly obvious in comparison to the UK, where within the past few weeks we have already seen numerous companies raising equity of up to 20% of the existing capital within very short timeframes, thus strengthening their resilience during the crisis.  In other European countries such as France, the Netherlands or Luxembourg, too, it is possible to implement large-volume capital increases within shorter timeframes.  Against this background, the proposed facilitation measures – and in particular the increase of the limit for a simplified exclusion of subscription rights to 20% of the share capital combined with more flexibility as regards the permitted discount – would be very helpful for listed companies striving to overcome the crisis.

As a next step, these proposals will be submitted to the German Federal Government with the aim of having them reflected in a corresponding government draft bill which would then be presented to parliament.  In the context of further discussions, material amendments may be made.  It appears unlikely that a fast-track procedure for the adoption of emergency legislation, similar to the one used for the establishment of the Economic Stabilisation Fund in late March 2020, will be applied in this case.  The legislative process, if any, should be unlikely to be completed before summer 2020.