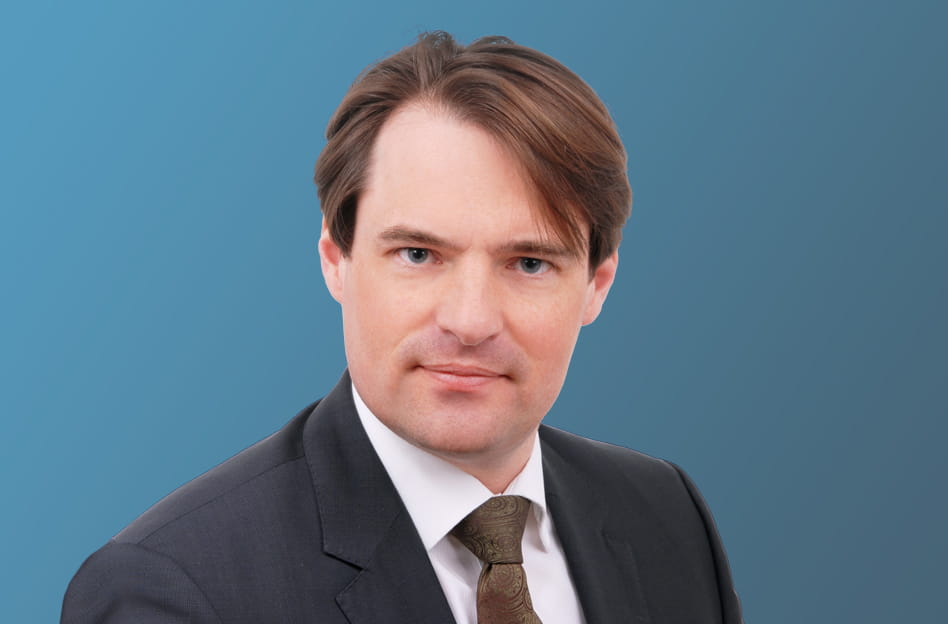 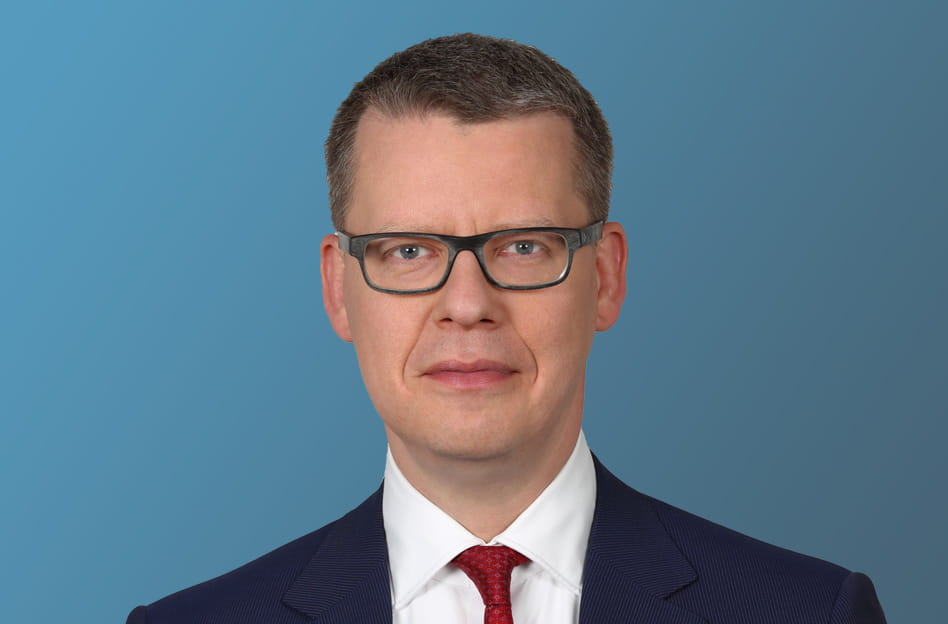 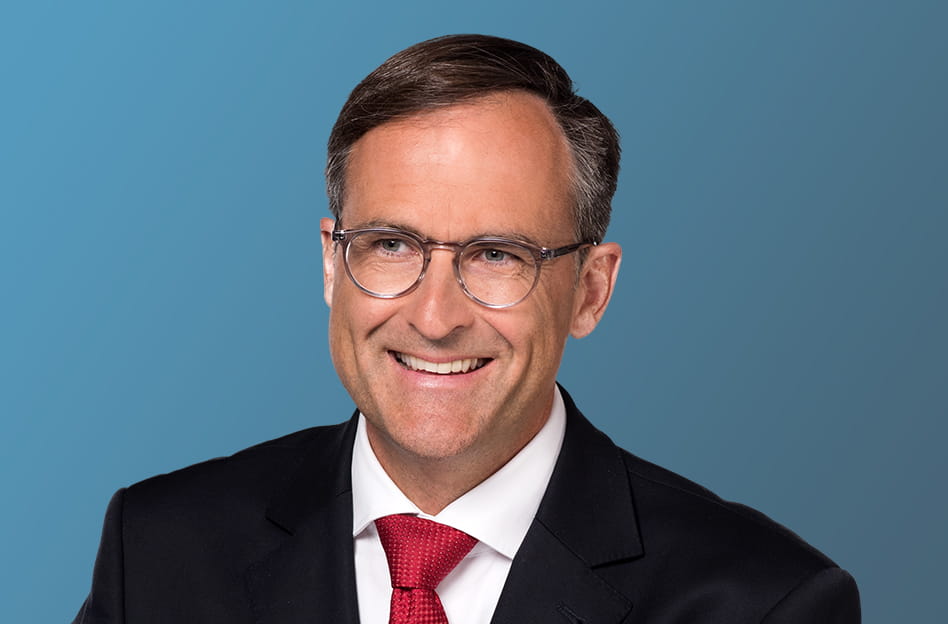 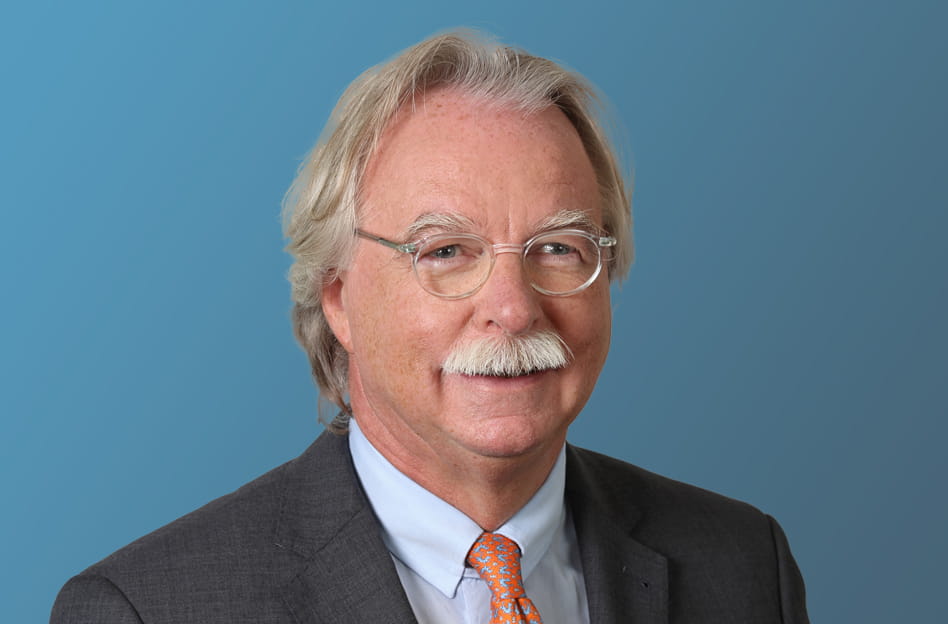 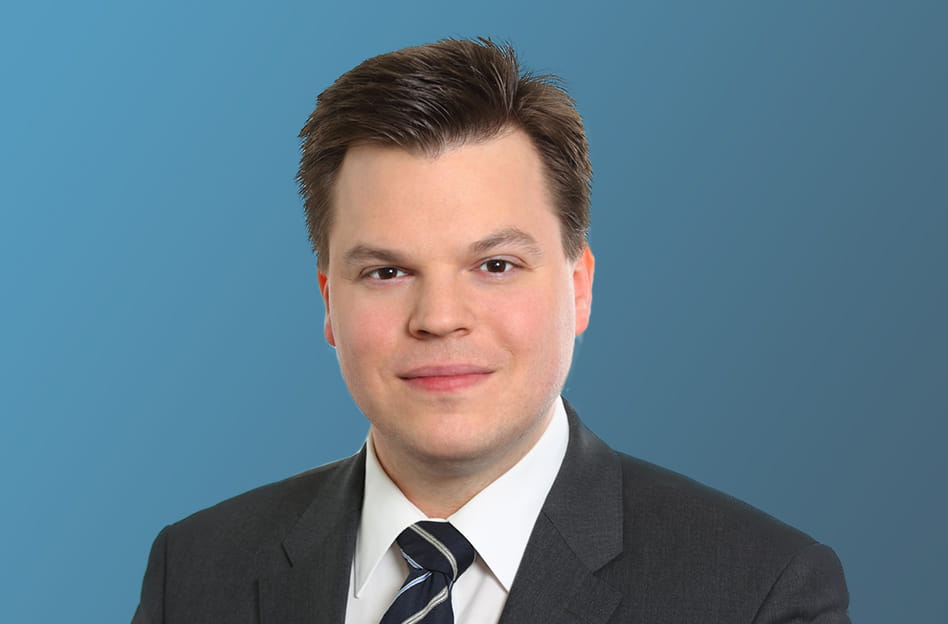 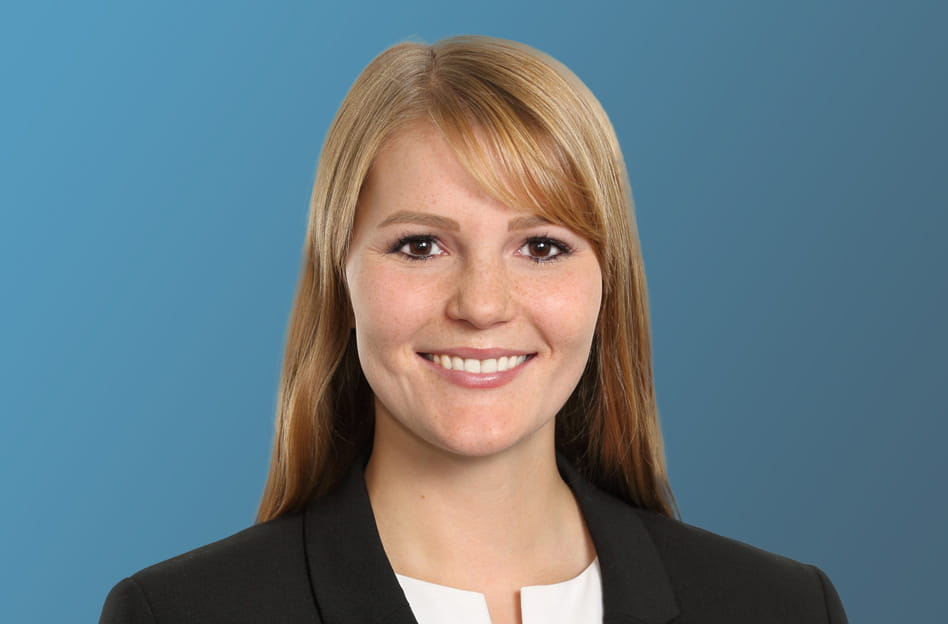 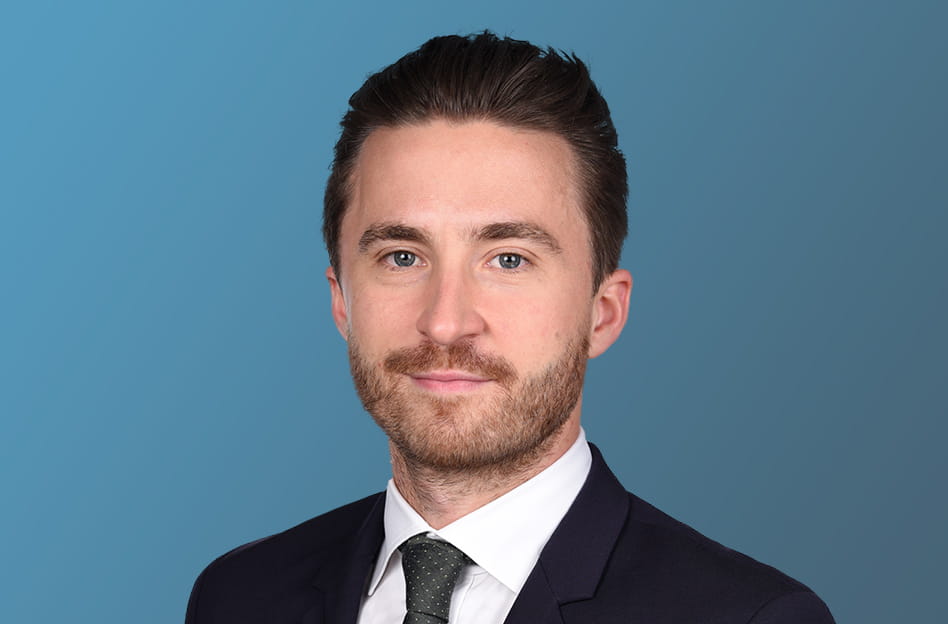 A short bullet point summary of the new StaRUG-Scheme and a non-reliance translation of the draft bill for the StaRUG-Scheme from German into English based on the preliminary text of the new draft legislation.

The German Government has recently introduced the legislative proposal for a bill known by its German acronym “SanInsFoG” which will inter alia implement for the first time in Germany a pre-insolvency procedure, the so-called “StaRUG-Scheme”. The StaRUG-Scheme will be similar to the new UK Restructuring Plan or UK Scheme of Arrangement or the WHOA or so-called Dutch Scheme in the Netherlands. It is in fact the long-awaited addition to the German restructuring toolbox as it allows a debtor to implement a plan outside formal insolvency proceedings with a cross-class cram down mechanism and safeguarded by a moratorium of up to eight months. The result is a flexible restructuring procedure, available at an early stage and providing powerful instruments in particular to overcome obstructing minority creditors or to mitigate the effects on businesses located in Germany caused by the COVID-19 pandemic.

Below you will find a short bullet point summary of the new StaRUG-Scheme and a non-reliance translation of the draft bill for the StaRUG-Scheme from German into English based on the preliminary text of the new draft legislation. Please note that the legislative text will very likely change significantly once discussions in Parliament have been initiated and that the translation and summary available below may not be updated accordingly.