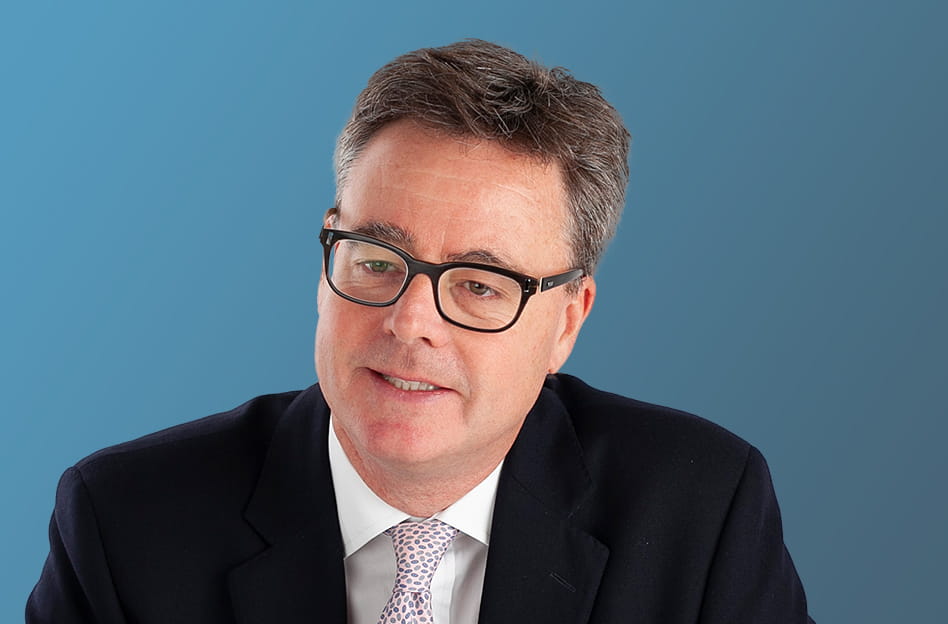 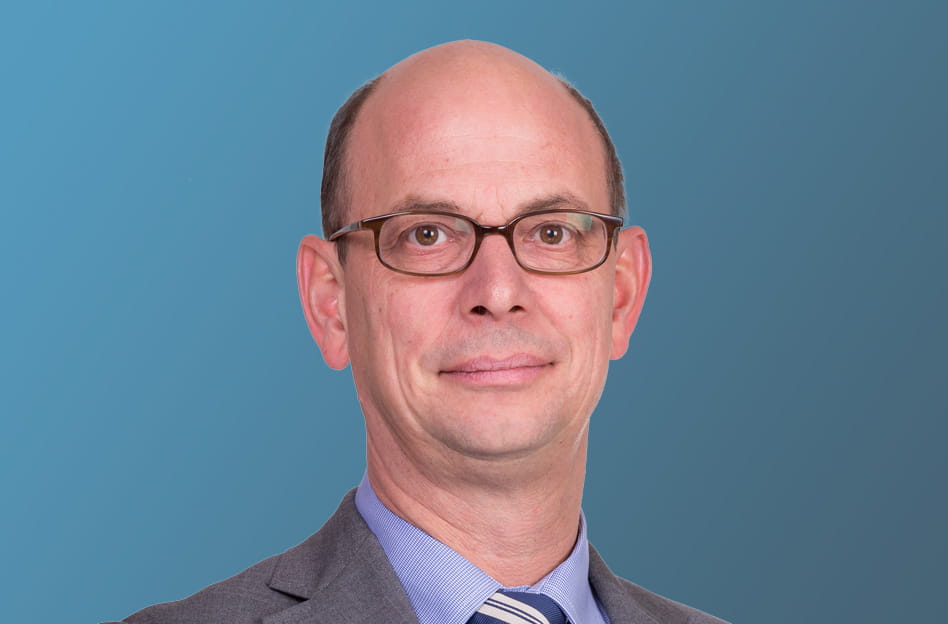 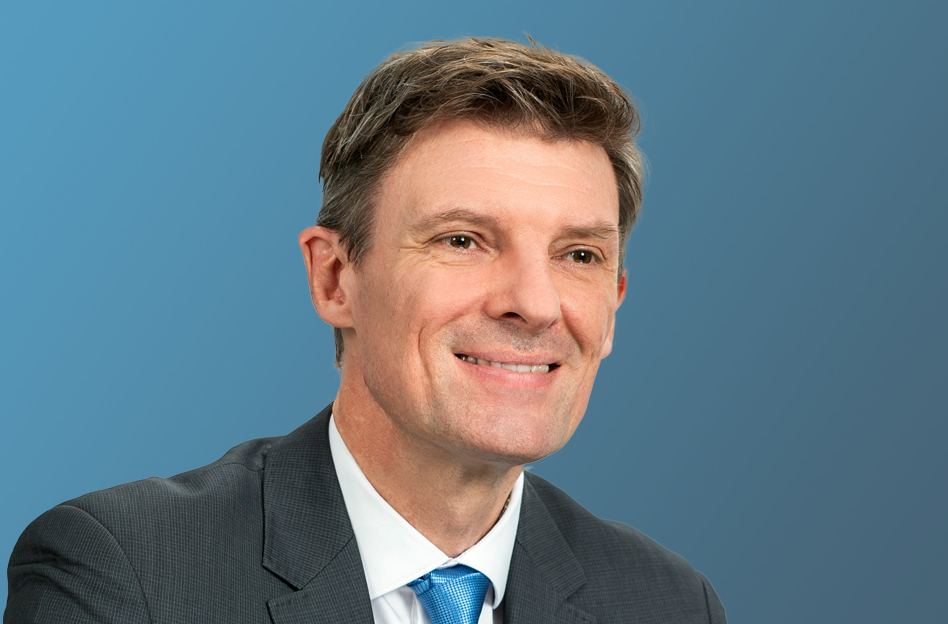 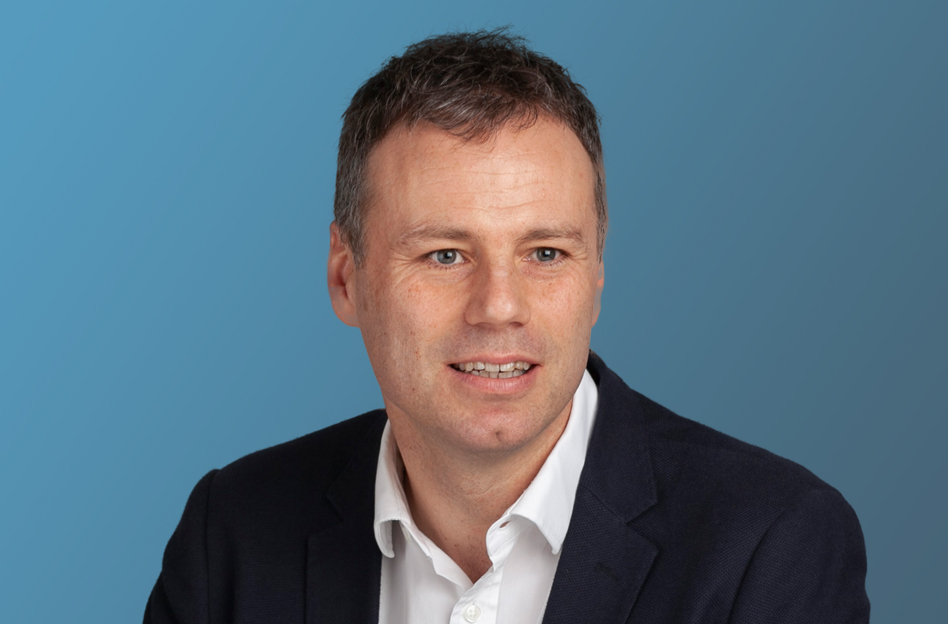 Allen & Overy’s latest M&A Insights report* reveals a remarkable global recovery in M&A transactions during the first half of 2021. Deal values were up by 131% on the same period in 2020, while deal volume increased by a more modest 29%.

Commenting on the report findings, David Broadley, co-head of global corporate at A&O said: “While transactions data for the first half of 2021 showed an extraordinarily strong year-on-year growth in deal values, they do compare with what became the quietest period for transactions in a decade as Covid-19 took hold in the spring of 2020. However, the figures still clearly indicate that the post pandemic recovery in global M&A deals, which began in the second half of 2020, is continuing apace.”

At a sector level, the report identifies something of a two-speed recovery in transactions. Those industries that proved highly resilient during the pandemic are witnessing phenomenal growth in M&A activity. For example, telecoms, media and technology (TMT) and healthcare saw huge increases in total deal values. By contrast, sectors hardest hit by the crisis are growing at a slower pace. Real estate, retail and financial services all saw a growth in deal value and volume but demonstrated nothing like the recovery seen in other sectors.

From a regional perspective, the U.S. has seen a strong recovery, accounting for 47% of deal values globally, powered by a growing number of megadeals. Here value rose 249% while volume was up by 29%. It was a similar picture in APAC (including Japan) where a 75% increase in value accompanied a 16% rise in the number of deals. Volume was up in Western Europe (by 47%) and Greater China (by 33%), but value grew by much more – up 52% and 53%, respectively. The data show that Eastern Europe, meanwhile, bucked the recovery trend, with value declining by 48% although transaction volume rose by 11%.

The extraordinary boom in U.S. SPAC formations continued in Q1 but went into steep decline from April onwards. This plays out in the figures which saw 310 U.S. SPACs formed in Q1, followed by just 76 in Q2. The report explores the main reasons behind the decline, which include – a general cooling of the equity markets, coupled with a concern that many typical SPAC targets may be vulnerable to rising interest rates; SPACs demonstrating a mixed performance, with some declining in value after the de-SPAC has taken place; and indications from the Securities and Exchange Commission that regulations could be introduced to improve SPAC disclosure transparency.

Amsterdam-based corporate partner, Tim Stevens says: “Few believe we have seen the end of the SPAC trend, but a period of greater uncertainty seems likely. It is unlikely that the SEC’s intervention signals the arrival of a hostile regulatory environment for SPACs, but it is clear that Biden administration appointees are intent on keeping a much closer watch. The more immediate risk lies in the fact that SPACs are facing a relative shortage of attractive targets. Something which could see them aggressively target high growth sectors as well as expand geographically – already we are seeing U.S. SPACs competing for prized assets in Europe and making acquisitions in Asia.”

Continuing with the SPAC theme and how an urgent search for companies to acquire and take public is seeing them target tech businesses, the report also focuses on how the interests of both SPACs and high growth tech companies have seen their interests align during H1.

Will Samengo-Turner, a London-based corporate M&A partner, comments: “SPACs offer young and fast-growing tech businesses an alternative to the traditional IPO. They may be in the relatively early stages of development, looking for ways to finance the research and development programmes or growth that their future success depends on, and could be pre-profit and in some cases pre-revenue. I also think that the disruptive nature of the current SPAC boom is not necessarily an issue for the fast-growth, innovative companies we have seen take advantage of it. Indeed it may be an attraction for some such companies.”

Away from SPACs, the report highlights how the momentum gathering behind hydrogen as an energy source, as technological advances drive a change in its acceptance, is prompting hydrogen-related M&A activity globally. In Australia, for example, the Murray Valley blended hydrogen joint venture between Engie and the Australian Gas Infrastructure Group, is one of several projects to win a multi-million package of government funding for qualifying “green” hydrogen developments.

Perth-based corporate partner Goran Galic comments: “The market is now seeing the start of some significant investments in “green” hydrogen developments in focal markets such as Australia and the Middle East especially, whose governments’ strategies look to transition from being leading exporters of LNG to leading exporters of hydrogen. The hydrogen-related M&A activity we are seeing is so far focused largely on joint ventures and collaboration arrangements which tend to be either around project joint-development, technology development or investment. We are also seeing a focus on investments in, or buy-outs of, smaller players that control the IP rights to new and emerging hydrogen technologies.”

After a lull in MedTech transaction activity following the postponement of non-urgent medical procedures in the early days of the Covid-19 in the first half of 2020, followed by a return in the second half of the year, the report identifies a rebound and surge in transactions involving makers of medical devices during the early months of 2021. In fact Q1 2021 was the busiest quarter for MedTech M&A since 2016. Two distinct trends can be seen within the recent rebound in activity; the first sees those market players whose products have been in high demand showing an eagerness to put their strengthened balance sheets to work, while on the other hand those who experienced a dip in demand are now looking for opportunities to invest in targets that offer them a chance to return to growth.

The report also includes a deeper look at post-Covid working patterns in different sectors and the impact the resulting legal and organisational challenges will have on the future of the M&A market globally. There is also an exploration of the decision by the Indonesian government to lift foreign investment controls, and an in-depth look at the likelihood of an increase in carve-out deals in a post-pandemic world. 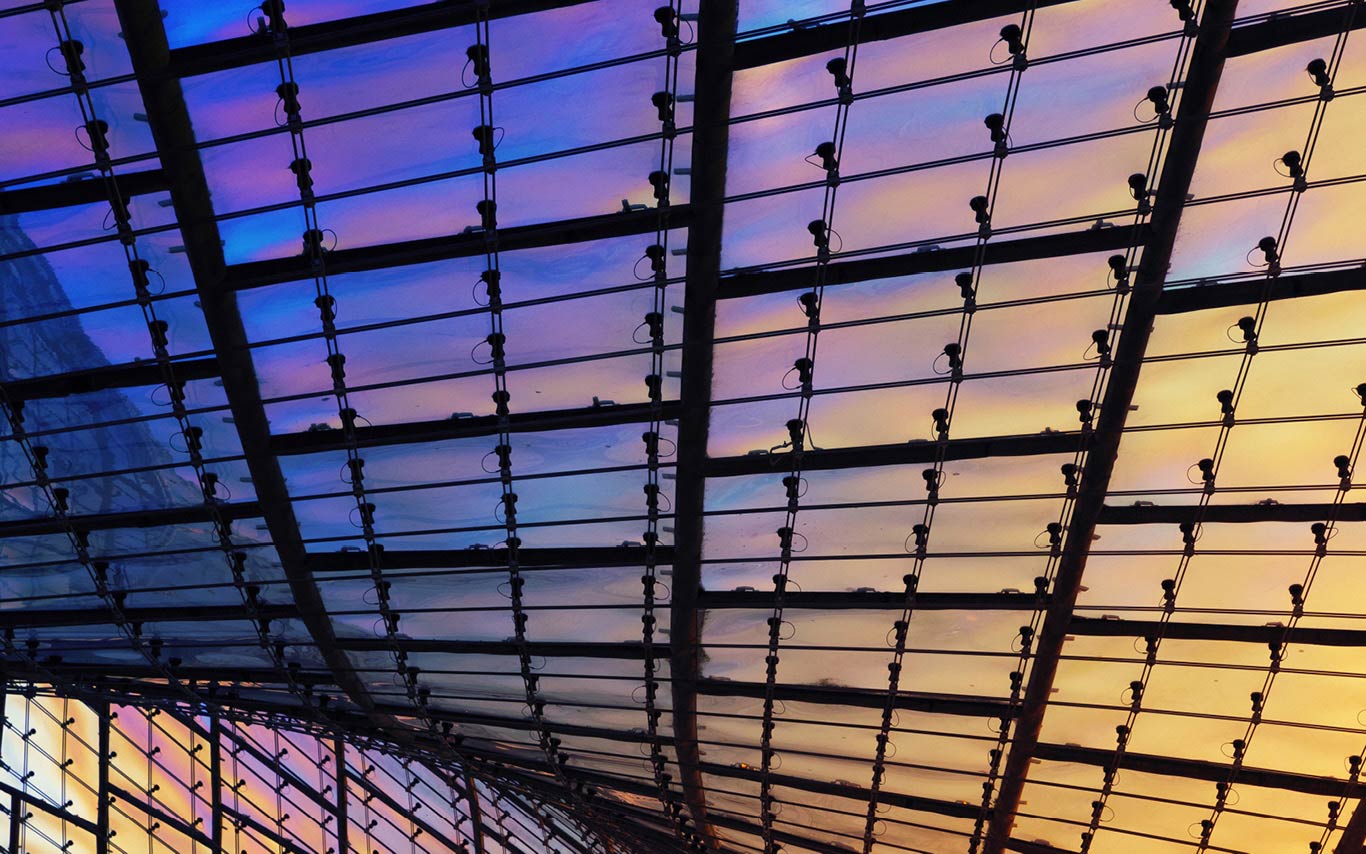