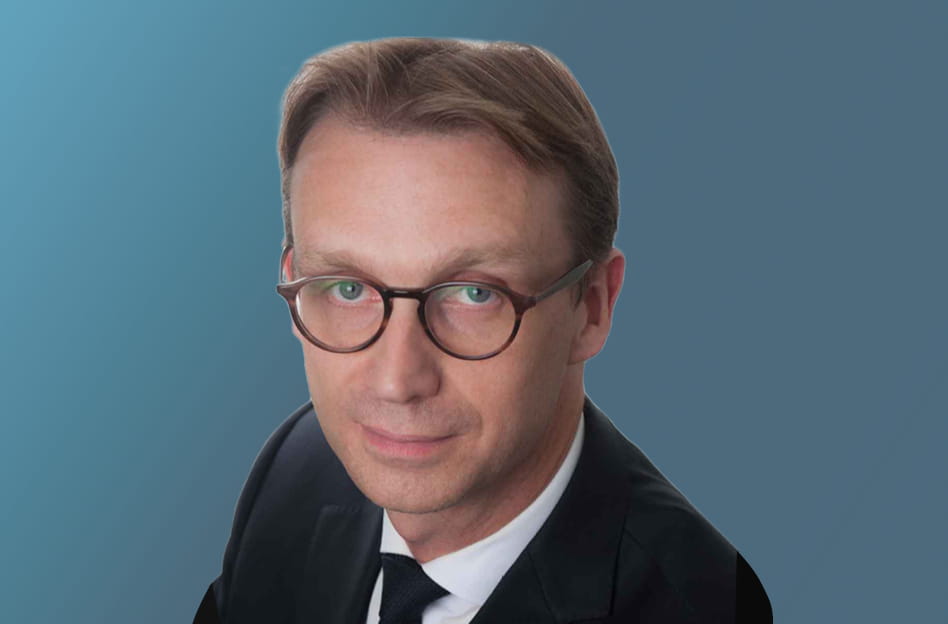 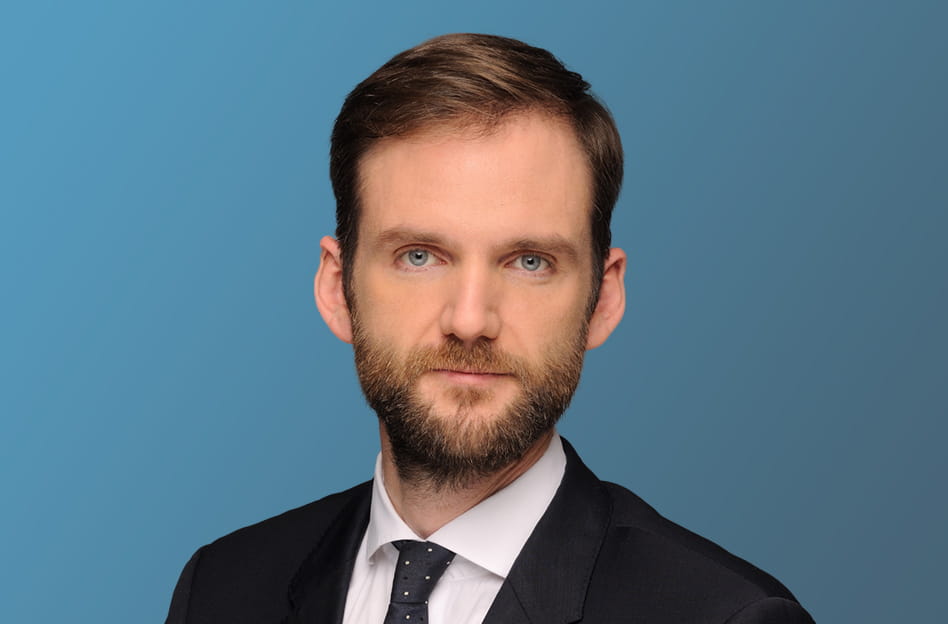 A new legal framework to kick-start an ambitious national strategy?

Renewable and low-carbon hydrogen is a key priority to achieve Europe’s clean energy transition as part of the wider Green Deal ambition. The French Government presented on 9 September 2020 its own national hydrogen strategy, aiming at installing 6.5 GW of clean hydrogen production by 2030 and mobilising €7billion for that goal. To enable this strategy, the French Government has now issued the foundations of a much‑needed dedicated legal framework through an Ordinance dated 17 February 2021 (the Ordinance).

What’s in the Ordinance?

Three important issues for sponsors and investors are included:

The practical impact of the Ordinance will depend on the implementing regulations, expected in the coming months. They will help investors better understand the economics of the support scheme as well as to prepare future contractual architectures and legal documentation. For now, open questions remain about (i) the distinction between low-carbon and renewable hydrogen, (ii) the upcoming regulations on transport and distribution as well as safety rules, and (iii) the articulation of this framework with the on-going EU-wide support scheme (IPCEI), for which many French companies are currently preparing bids.