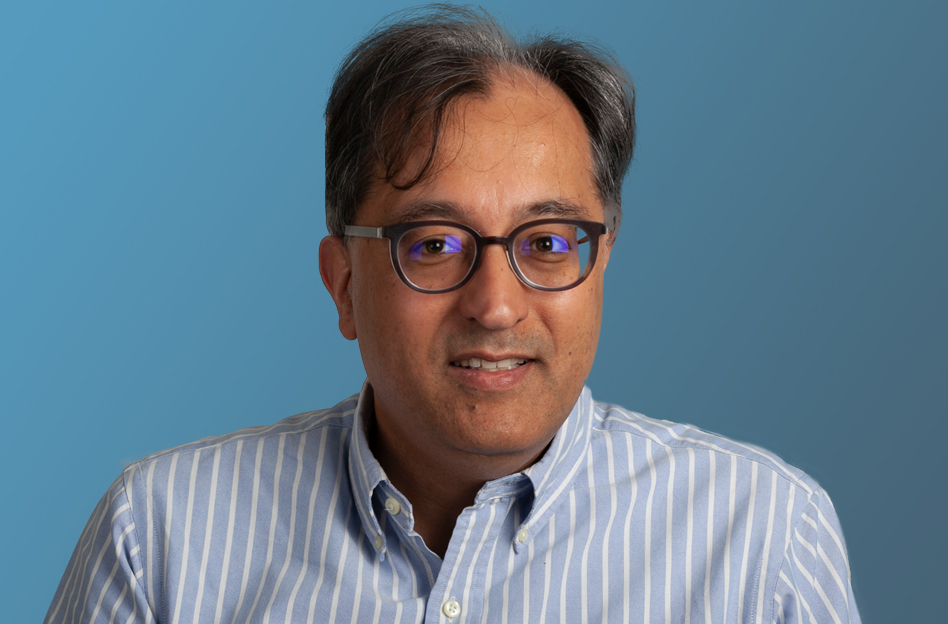 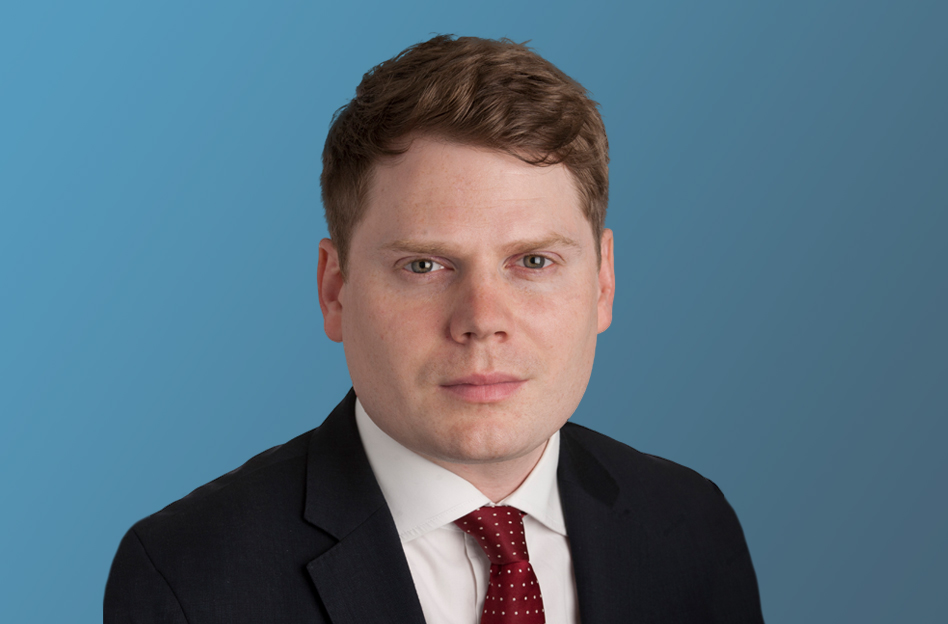 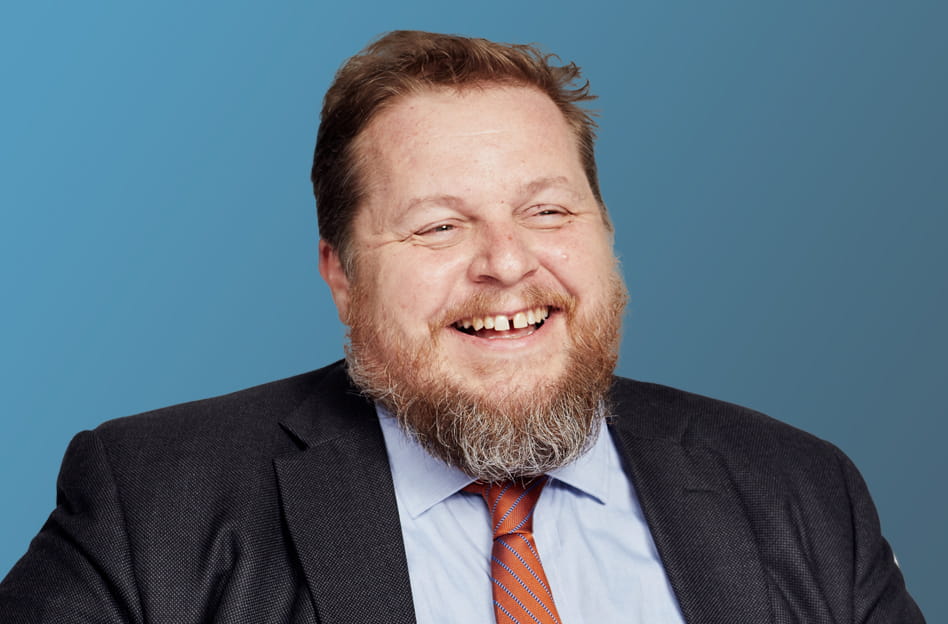 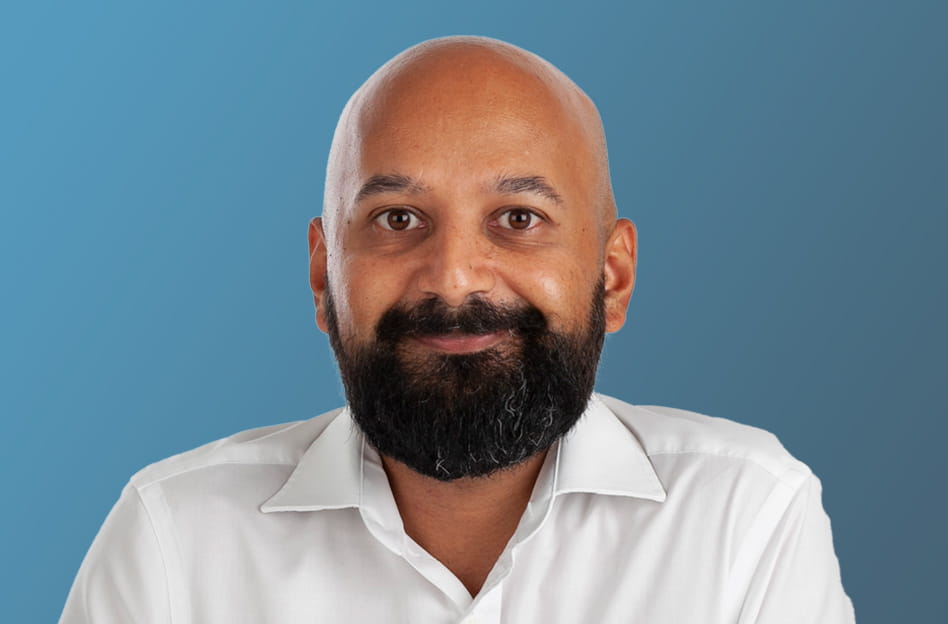 Allen & Overy has advised Arion Bank hf. on its first issuance of a Euro denominated covered bond. Over a decade on from the financial crisis, the EUR300m issue represents the first time an Icelandic bank has accessed the Euro covered bond market.

The oversubscribed issuance involved a novel hedging arrangement. Rather than entering into a traditional currency swap, Arion will instead make payments to a collateral reserve account.  Arion can then use amounts standing to the credit of that account to then enter into a currency swap following certain ratings triggers. The structure and documentation put in place brought the transaction to market with a rating by S&P of A-.

Salim Nathoo, partner, commented: “We were very pleased to advise Arion on their first Euro covered bond issuance, the first of that by an Icelandic bank. The structure put in place means that issuers in non-Euro or emerging markets, or indeed otherwise unable to enter into a traditional currency hedge, may now be able to access the Euro covered bond market.”