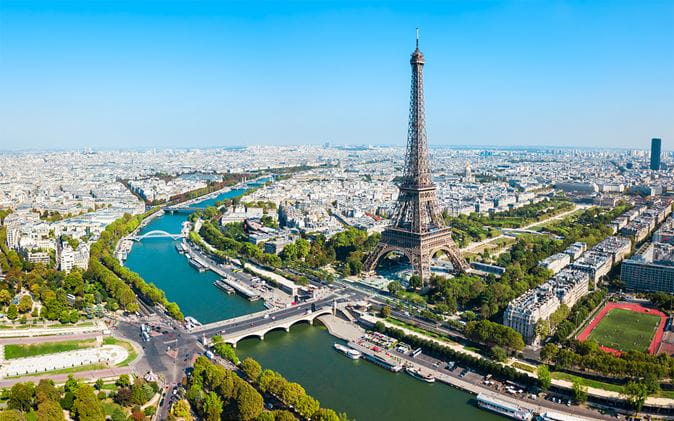 Against all forms of discrimination, Allen & Overy aims to be a key player in the fight against inequality and for inclusion in the legal world, both at international and national levels. Our aim is to make Allen & Overy a caring and inclusive workplace for everyone.

In France, the firm has developed its own programmes and set up several schemes and initiatives, notably in favour of: 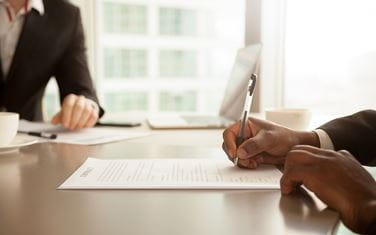 "Allen & Overy aims to be a leading player in the fight against inequality and for inclusion in the legal world, both internationally and nationally. Our desire has always been to fight against all forms of discrimination, and to offer all our employees an inclusive and caring work environment." - Hervé Ekué, Managing Partner of the Paris office