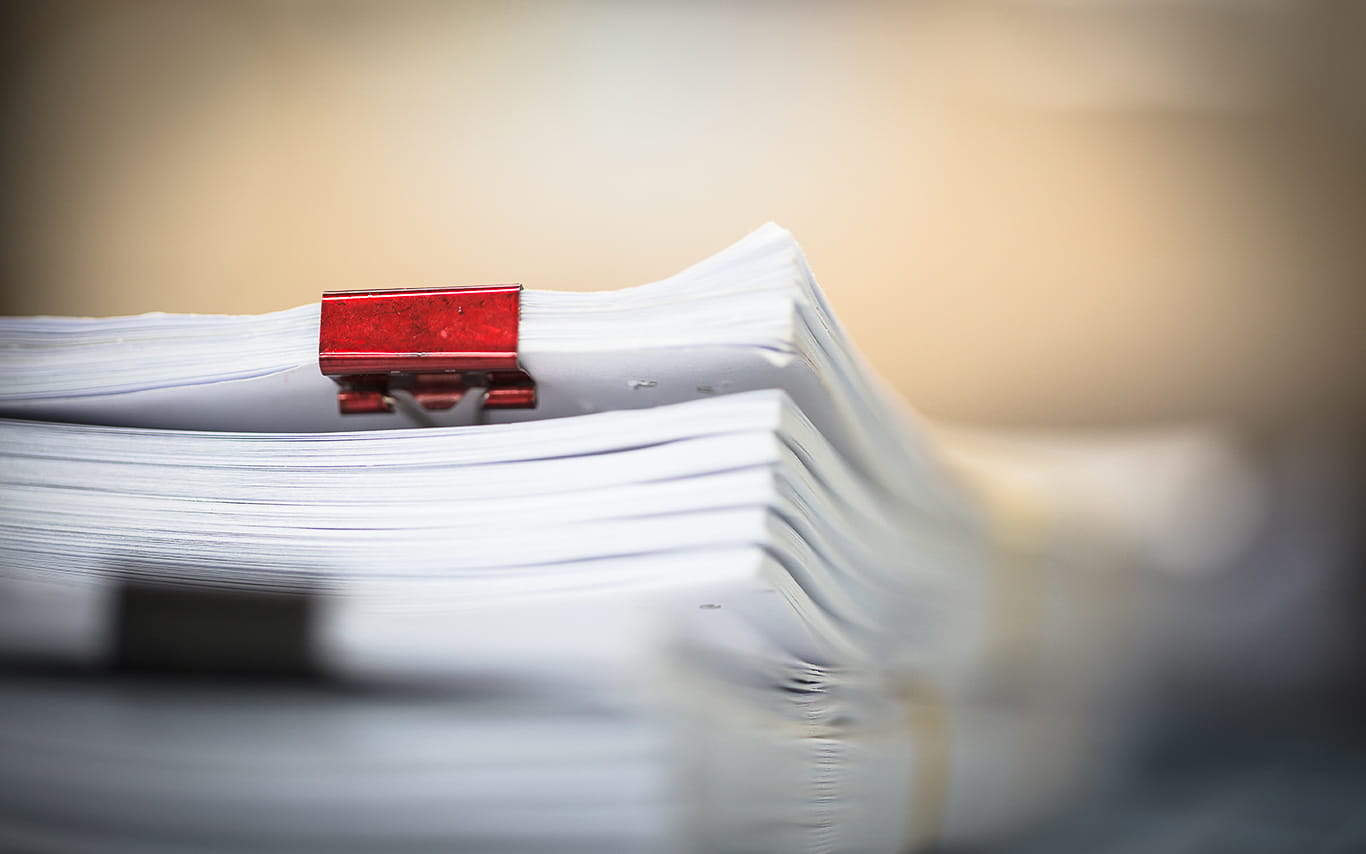 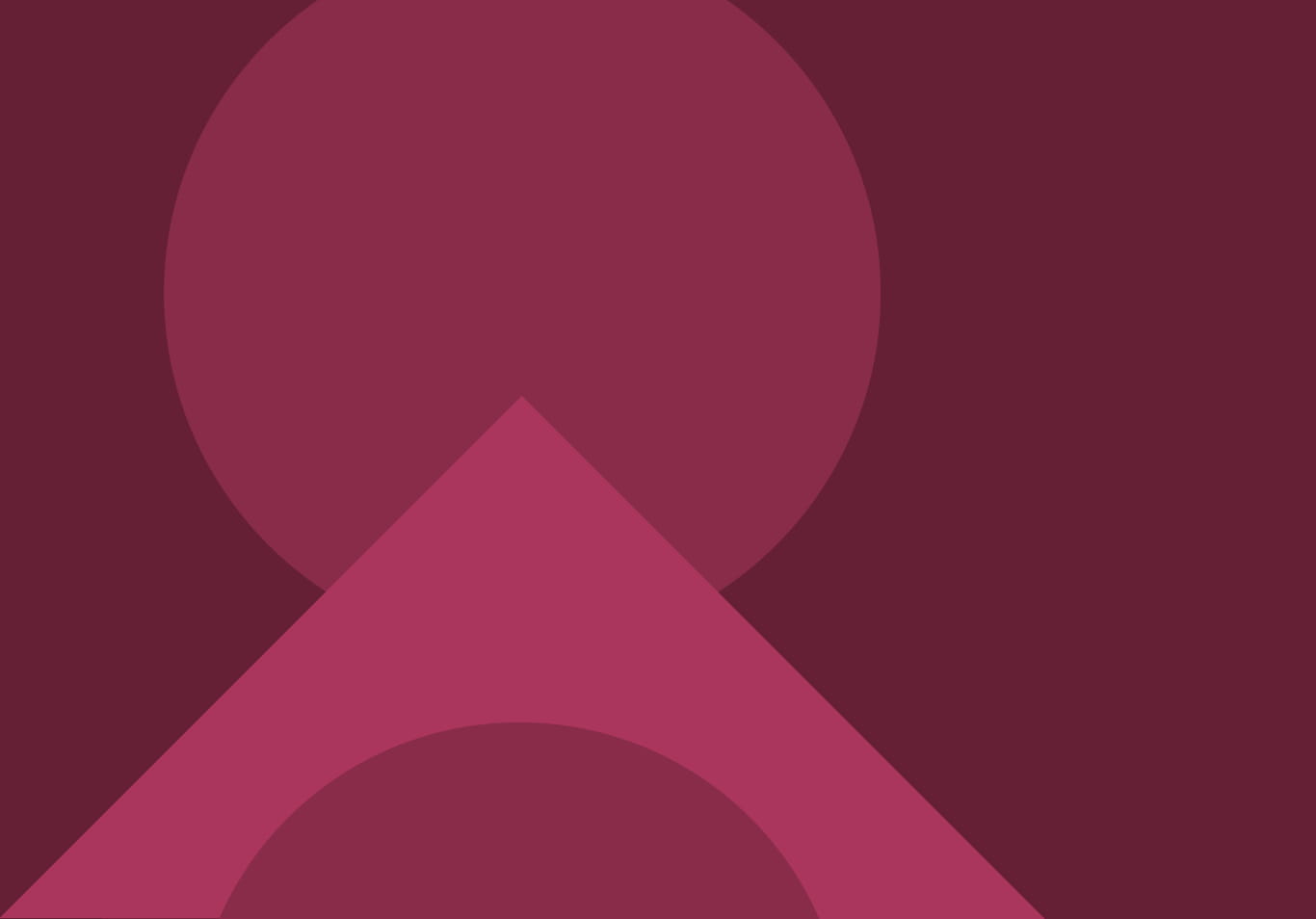 Overview of the various legal materials as well as a summary of the relevant issues. 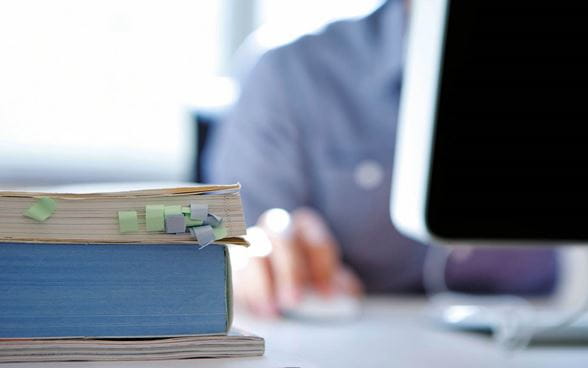 Overview of client alerts and presentations on the new preventive restructuring framework (StaRUG). 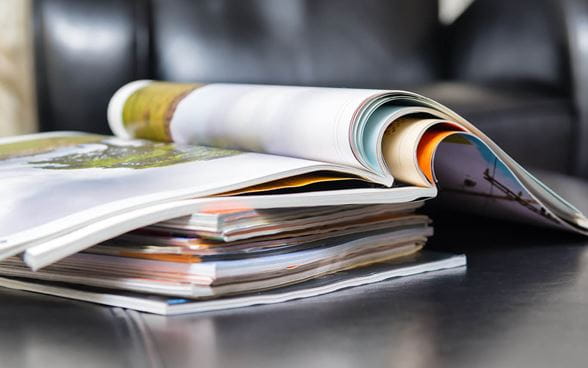 Check out recent podcasts and webcasts prepared by our experts regarding the new preventive restructuring framework (StaRUG). 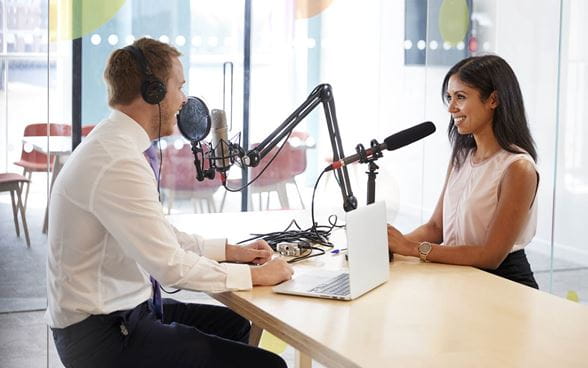 A glance at Europe

Current developments in the Netherlands. 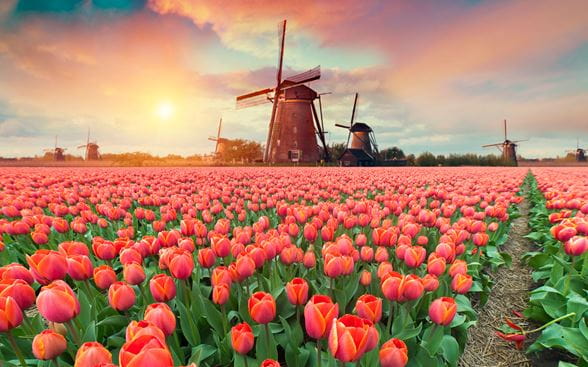 Current developments in the UK 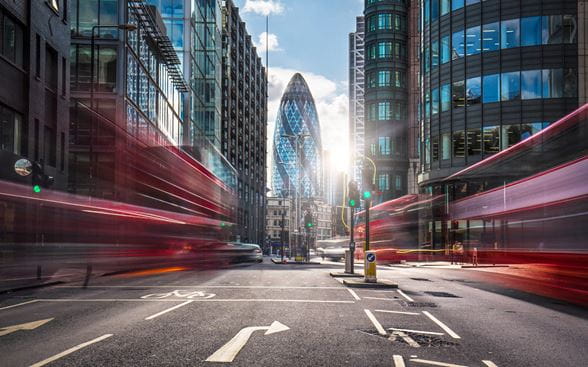