Potential referral to the EBA: Is a reconsideration of the plausibility criterion plausible? 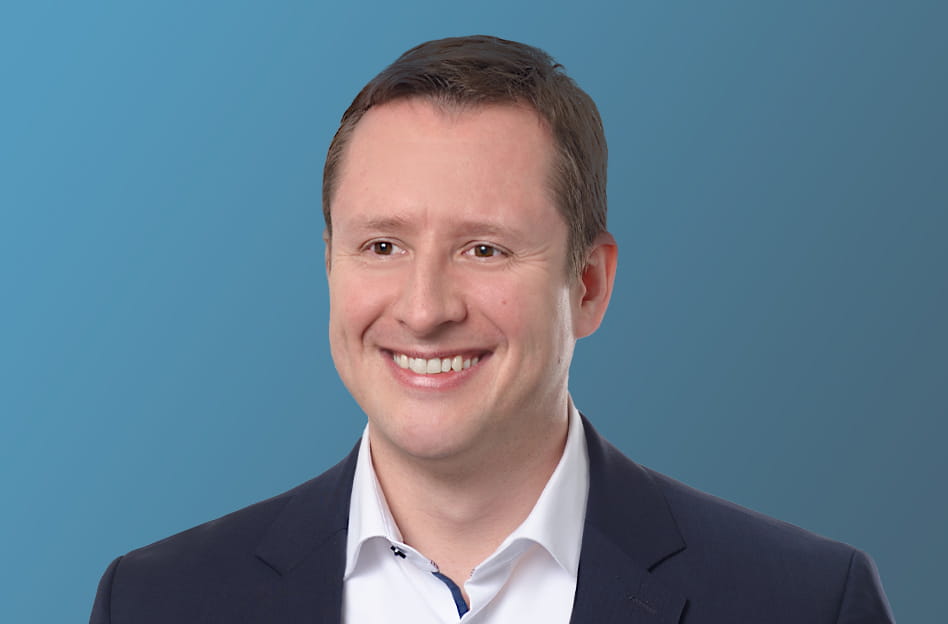 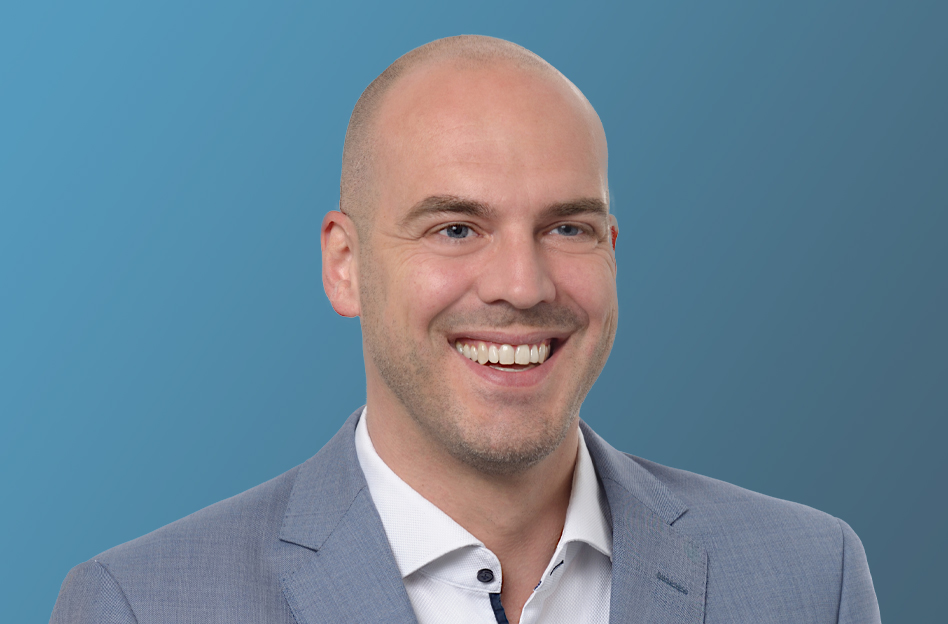 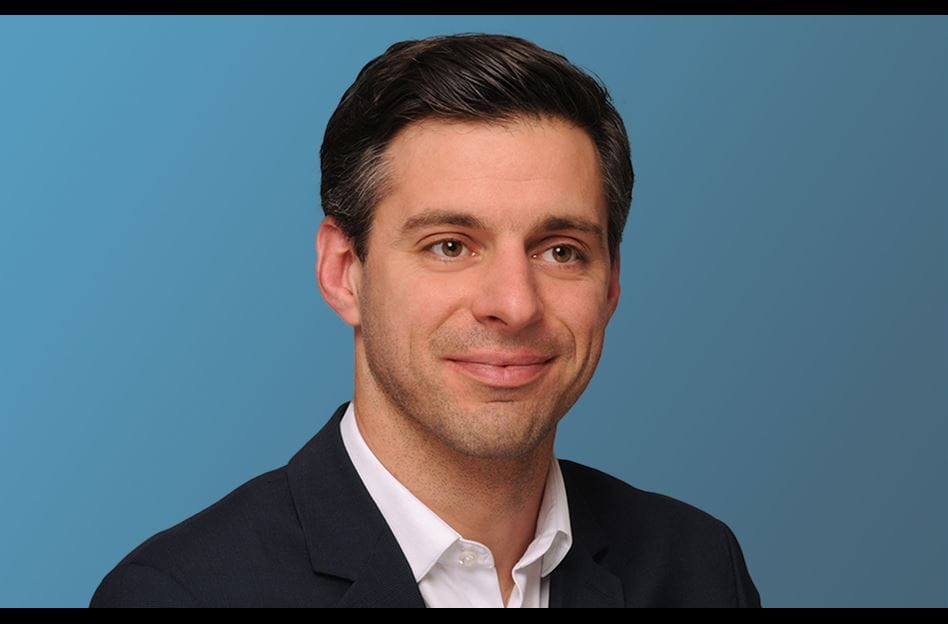 Technical Board of Appeal (“TBA”) No. 3.3.02 is about to refer a question to the Enlarge Board of Appeal (“EBA”) to determine whether post-published data should always be disregarded in the assessment of inventive step when the application as filed does not make it plausible that the technical effect relied upon is obtained.

This referral relates to the appeal case T 116/18, which concerns the opposition of European Patent No. 2 484 209 relating to an insecticide composition comprising thiamethoxam and at least a compound of “formula 1a”. The technical effect relied upon for inventive step in this case was the synergy between both compounds. While the patentee referred to post-published data to support this synergy, the opponent argued that said post-published data should be disregarded considering that the technical effect was not made plausible in the application as filed (lack of “ab initio plausibility”).

The EBA will need to decide whether it is fair not to take into consideration a technical effect that is supported by post-published data only, since the applicant does not always know in advance what will distinguish its invention from the closest prior art document (and thus cannot anticipate what evidence should be included in the application as filed). On the other hand, one might ask whether protection should be granted where the technical effect was not made plausible in the application as filed.

If one accepts that the application as filed has to make the technical effect plausible, the EBA will need to answer whether the burden of proof should lie on the patentee or the opponent.

Already early on, the TBA No. 3.3.02 indicated in its preliminary opinion that there is a divergence in the case law on these issues (i.e. between decisions T 488/16 and T 2371/13). During the oral proceedings held by video conference, it decided to defer its final decision and to refer the matter to the EBA with the following questions:

2. If the answer is yes (post-published data must be disregarded if the proof of the effect rests exclusively on these data): can post-published data be taken into consideration if based on the information in the patent application the skilled person at the relevant date would have considered the effect plausible (ab initio plausibility)?

3. If the answer to the first question is yes (post-published data must be disregarded if the proof of the effect rests exclusively on these data): can post-published data be taken into consideration if based on the information in the patent application the skilled person at the relevant date would have seen no reason to consider the effect implausible (ab initio implausibility)?"

The TBA should now shortly issue its written decision, formally confirming the referral to the EBA. It then typically takes approximately 1-2 years for the EBA to issue its decision. One problem that may arise even at the EBA is that the referral questions depart from G1/12. While G1/12 held that there shall be “free evaluation of evidence”, the background of such orbiter dictum must not be disregarded. Basis for the referral of G1/12 was an issue regarding the identification of an appellant and his right to correct a mistake (on the basis of actually late filed documents). Thus, the basis for such decision was not related to a question of substantive facts of an invention, but to whether correction of mistakes may be based on documents, which would have resulted in the appeal to be dismissed for formal reasons. The present case is fundamentally different from the onset.

The outcome of this referral could result in significant changes in the assessment of inventive step and even sufficiency at the EPO, across all sectors and particularly in the field of Life Sciences. It could also lead to new ways of drafting applications, as the amount of evidence required might change.

This article was co-authored by Eline D’Joos.