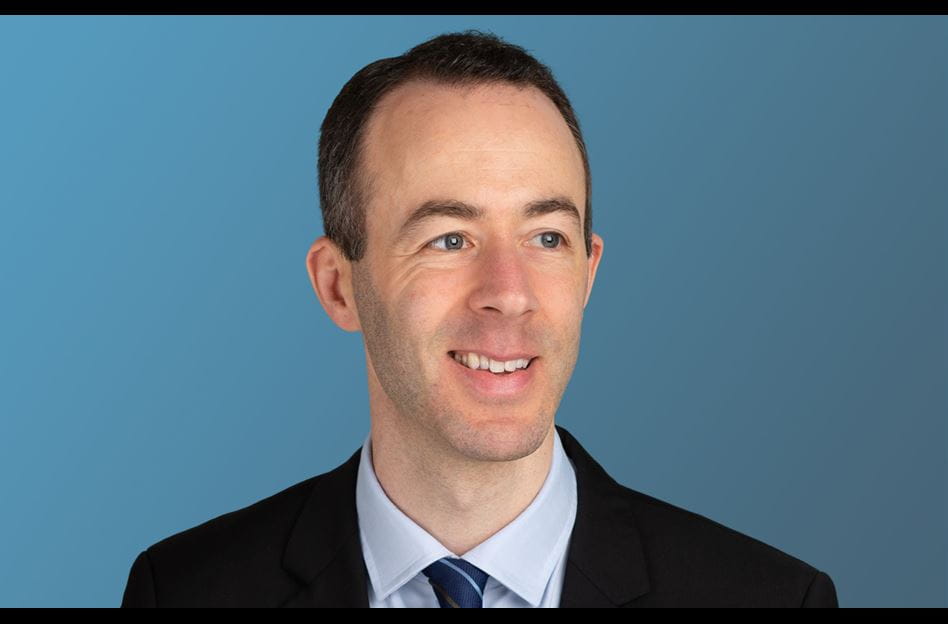 On 22 September 2022, the Law Commission of England & Wales published a consultation paper on reform of the Arbitration Act 1996 (the Act). The review is aimed at updating and modernising the Act, with a view to maintaining the strength of London’s offering as a leading arbitration hub.

The Law Commission’s review follows the 25th anniversary of the Act coming into force. The Commission comments that the Act “works very well” and that wholesale reform is unnecessary. Instead, its consultation paper focuses primarily on eight topics for potential reform.

Summary disposal of claims and issues that lack merit

A procedure to summarily dispose of claims and issues is a common feature in domestic court regimes. Historically it has been a less common feature of arbitration legislation although a number of jurisdictions have recently introduced it. The Act does not currently provide for this procedure, although it may fall within the wide powers conferred on arbitrators under the Act.

The Commission proposes the introduction of an express provision for summary disposal to resolve issues that have no real prospect of success. This will allow parties to avoid wasted time and cost. Making this power express will remove any doubt as to the availability of the procedure, which should reassure arbitrators and foreign enforcing courts.

Cognisant of potential due process issues, the Commission suggests this power would be exercisable on the application of one of the parties and the parties should be able to opt out of it. The procedure itself will be a matter for the tribunal in consultation with the parties.

S.44 of the Act empowers the court to make orders in support of arbitral proceedings, such as to grant interim injunctions. There has been some confusion as to whether such orders can be made against third parties. There is also a question over how far it is possible to obtain interim relief from the court where it is available from an emergency arbitrator under arbitral rules.

Third parties: The Commission proposes that the Act should confirm that court orders under s.44 can be made against third parties. What constitutes an appropriate case for doing so will vary according to the particular order and the applicable rules, as s.44 of the Act imports law from domestic legal proceedings.

An arbitral tribunal is empowered to rule on its own jurisdiction. If a party is dissatisfied with that ruling, it may challenge the tribunal’s determination of its jurisdiction under s.67 of the Act. Current case law provides that such a challenge is a full rehearing.

The Commission proposes that any challenge under s.67 should be by way of an appeal rather than a rehearing. An appeal would entail a limited review of the tribunal’s ruling. This would allow the court to retain the final say on the tribunal’s jurisdiction while reducing the delays and costs associated with a full rehearing. It would also be fairer than the current scheme, as the losing party will not be able to raise new evidence or new arguments before the courts that were not before the tribunal.

The Commission also proposes that it be made clear in the Act that where a tribunal determines that it does not have jurisdiction, it can nevertheless issue an award on costs.

The Commission also discusses other minor amendments to clarify or streamline various provisions of the Act, such as whether to make express reference to remote hearings and electronic documentation.

If it aint broke don’t fix it

In other areas, the Commission proposes to retain the status quo.

The consultation paper is a welcome step towards refreshing the Act to ensure that it remains updated and effective. The thorough and sensible approach taken by the Commission is evident in the areas for reform that have been proposed.

The Commission invites responses to the 38 consultation questions put forward in the paper by 15 December 2022, with a view to publishing final recommendation by mid-2023. Allen & Overy will continue to engage with the Commission’s review process, as it has done in the past (including by hosting a panel discussion that was attended by Law Commissioner Professor Sarah Green in March 2022).